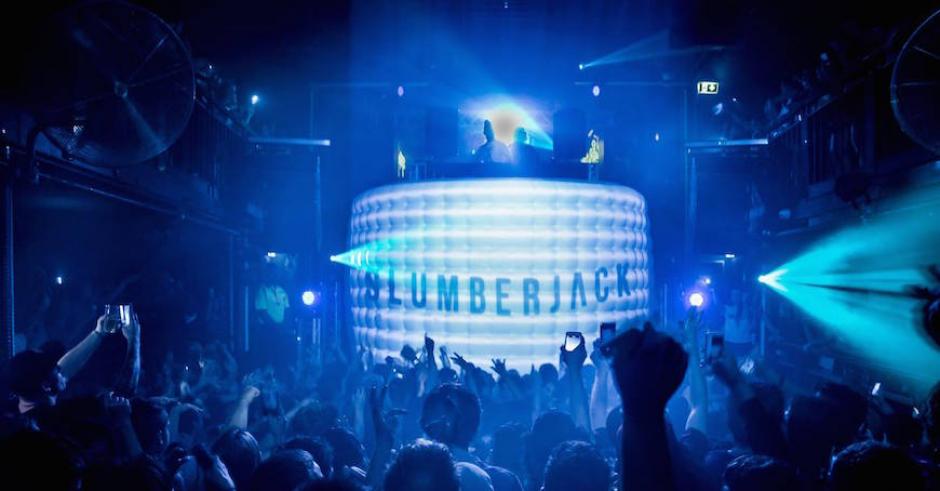 The writing’s been on the wall since late 2013 when Morgan Then and Fletcher Ehlers combined forces to create producer duo Slumberjack, and 2015 has seen them stepping things up to put themselves on the global dance music map. Huge supports and festival slots have been backed by even bigger tunes that culminated in this year’s debut self-titled EP, all to go along with a guest spot on Alison Wonderland’s debut album, and just the other day an epic Carmada - Maybe remix with fellow WA beat smith Elk Road.

Currently in the midst of their largest Australian tour to date, we bailed the twosome up before their first show at a sold out Villa for Speakeasy to ask them a few questions we received from fans as part of Smirnoff’s #Soundcollective, bringing punters and artists closer together. It makes a nice change from us just force-feeding them questions we garnered from press releases, and gives the people who really matter - you, the guy/gal raving in the middle of the dancefloor - access to a young duo very quickly establishing themselves as a force to be reckoned with here and abroad.

Header photo by Slice Of Life 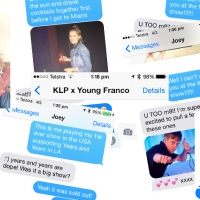 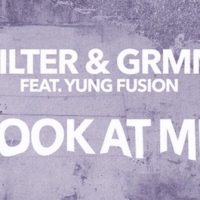