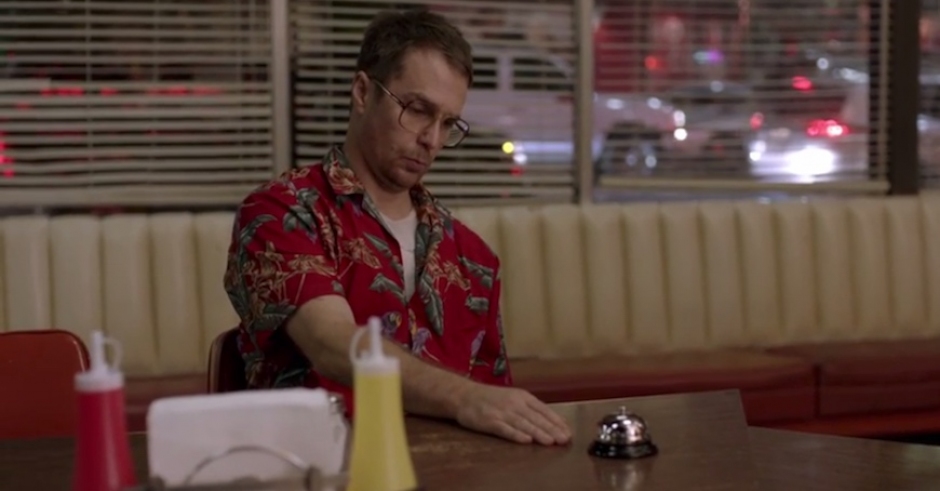 "I really, really liked the song, and it was an honour to work with legendary choreographer Vincent Paterson. I’m the kinda guy that likes to shake my tail feather, and so it was a great opportunity to get some new moves, especially to such a sweet beat." - Sam Rockwell

You know things are going alright when Sam Rockwell is keen to throw down some sweet dance moves in your video clip - and when you finally release an absolutely stellar debut album like Flight Facilities did last year, things are going very well indeed. They've been pretty hectically touring that album since its release, including some barnstorming St. Jerome's Laneway Festival and that Vic Mensa live colab, but still had the time to put this rad clip out. Working with previous collaborator Rhett Wade Ferrell (Sunshine feat. Reggie Watts, Crave You feat. Giselle), the clip works as a nice little homage to Fatboy Slim's Weapon Of Choice, featuring legendary actor Christopher Walken (who Rockwell appeared beside in the awesome Seven Pyschopaths).

"It started as a fantasy idea in the park six months ago and we still can't believe it's happened. It couldn't be more appropriate that the song is Down To Earth because it speaks to Sam's character in every aspect of his involvement in the project. Between Sam and Vincent Paterson, it was something we'll never forget, and something we can't thank them enough for being a part of." - Flight Facilities 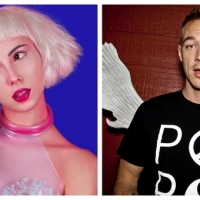 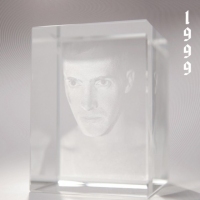