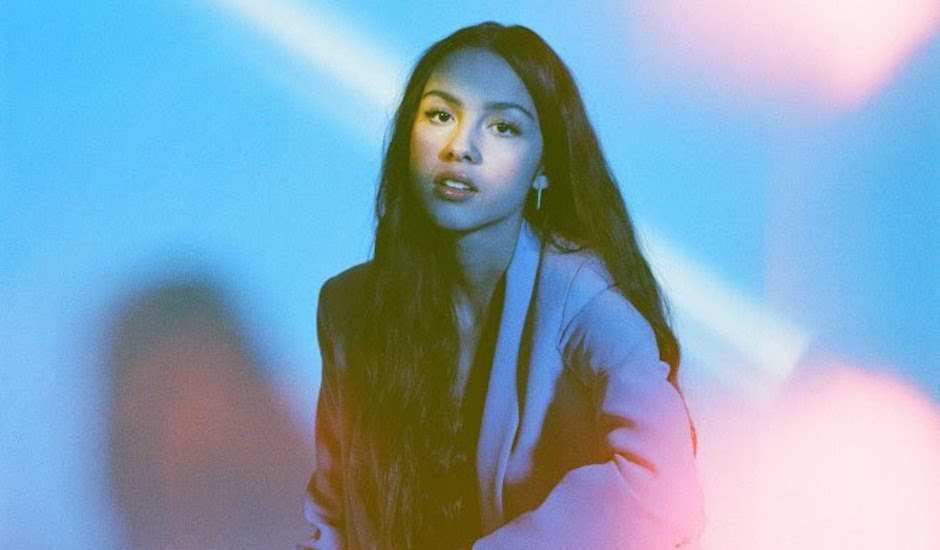 If you’ve been on the internet over the weekend, chances are a song called drivers license has popped up on your social media. The song - released on Friday by 17-year-old American musician Olivia Rodrigo - has been unavoidable, splashed across Twitter, Instagram and TikTok while pop music heavyweights like Taylor Swift have been quick to jump on and share their support: “I say that’s my baby and I’m really proud,” wrote the chart-dominating success under one of Olivia’s Instagram posts this morning.

Early predictions from chart experts anticipate drivers license debuting at #1 next week, ending the reign of 24kGoldn’s unexpectedly-dominative iann dior collaboration Mood after eight weeks at the pole position of the US’ Billboard Charts. What’s perhaps more significant than that, however, is that drivers license would be one of only a few debut songs in history to launch to #1 in its first week; all of the others being either solo musicians launching singles off the back of hugely-popular groups (Ms Lauryn Hill post-The Fugees and Zayn Malik post-One Direction being the two examples of such) or American Idol contestants, finding fame after appearing - mostly winning - their respective seasons.

Olivia Rodrigo is neither of these, however, so where the hell did she come from?

The answer - well, a part of the answer - is Disney; the Californian up-start anticipated to join Zendaya as the only Disney star to have crossover commercial success since the culture giant’s imprint on music through Miley Cyrus and Selena Gomez back in its heyday. She was cast in the Disney Channel’s Bizaardvark series as a teenager before featuring in the cast of High School Musical: The Musical: The Series; a recent reincarnation of High School Musical that also boasts one of the strangest, stupidest titles for a TV show in recent memory (just call it High School Musical The Series, jesus).

That High School Musical series ended up being quite successful amongst the Gen Z age, who then found Olivia Rodrigo teasing a solo, post-High School Musical career on TikTok, which they obviously championed behind. There’s also drivers license involvement in an apparent love triangle-esque situation going on between a High School Musical co-star and rising risee Sabrina Claudio, which we’ll let someone else explain on the basis of us being too old to understand now.

No matter where Olivia Rodrigo came from, a lot of the success surrounding drivers license lives belong High School Music and TikTok, however. Sure, TikTok is the base of the song’s initial success - the video announcing the track’s release has 8+ million views, which is something even the biggest musicians in the world would dream of - but drivers license has proven its success outside of TikTok’s grappling control on newcoming break-outs, and a lot of that comes down to just how good the song is.

The track is the kind-of low-slung and down-tempo pop affair that fits perfectly alongside the recent success of records like folklore (perhaps a reason why Swift was so encouraged to reach out to Olivia), with washed-out melodies meeting these deeply intimate and retrospective lyrics that draw you in with their subtlety. It twists and turns through twinkling production breakdowns and stomping bridges; part-Phoebe Bridgers and part-Lorde in its ability to make even the most gentle of sounds feel so grand and adventurous.

There’s a lot of debate whether drivers license begs for a break-out moment that will propel Olivia Rodrigo to the greatest of successes or whether she’ll hang back for a more alt-aligned rise, but in the meantime, all you can do is sit back and enjoy the lushness of what’s perhaps 2021’s first brilliant single. 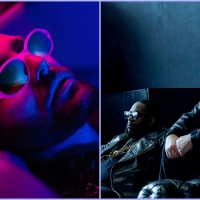 Brace Yourself: Run The Jewels' JU$T has been remixed by What So Not, and it's hugeThe low-slinging, bass-heavy hip-hop remix is What So Not's first release since 2019, and here's hoping there's more to come. 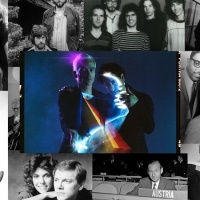