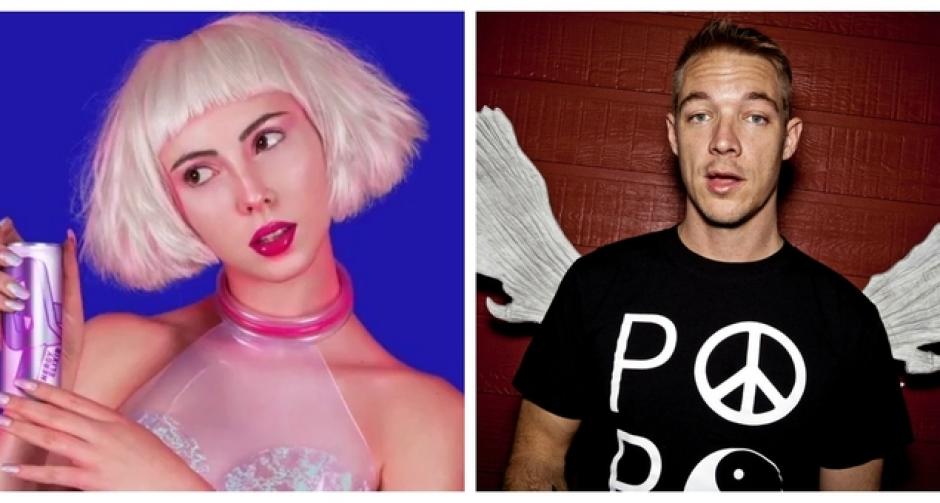 When label boss A.G. Cook and labelmate SOPHIE collaborated to form the QT production project last year, they themselves remained faceless within the project, instead choosing to have their sound represented by singer / dancer / future fashion icon / Energy Elixir sales rep QT. Between the three of them, they magick-ed up one of 2014's most progressive and creative club offerings; a hyper-real performance project (that they diligently corroborated through the media) with the effervescent, multi-dimensional music to match. The track that flew the flag for it all was the sparkling, out-of-this-galaxy pop anthem Hey QT, that combined the cartoon vocals of winning SOPHIE tracks like BIPP, with Cook's appealingly bright bubblegummy production.

Barely anyone's touched this track remix-wise; maybe because both producers involved in the track had already pushed their sounds to the extreme? Or because the track exists not just in the music realm, but in the art realm, and to remix the track would be to limit the experience of the conception, possibly negate it altogether? Diplo, however, has dipped in: last night Annie Mac premiered his new take on Hey QT on Radio 1, which comes after Diplo recently shared Lean On, from Major Lazer's upcoming new album, and not long after Diplo and SOPHIE produced the Madonna-and-Nikki Minaj track Bitch I’m Madonna together.

There was a time when I'd roll out a red carpet in my eardrums for Diplo, when I considered him a truly singular talent that really chased the dragon, a proactive world warrior for modern music (he single-handedly bought South American baile funk to the US, remember, and founded Heaps Decent, which is all kinds of awesome). Like if music died and we needed a Dr. Cooper from Interstellar to rocket out there and find new music for the world, I would have nominated Diplo to do it.

But this remix just doesn't do it for me. It seems...unneccesary. Diplo has taken a wildly inventive song and shoved it into an appalling-sounding factory trap mould, adhering to the principles of trap, which exists as a way to flood the market with millions of remixes by lowering the music standards. Why would he submit AG Cook/SOPHIE/QT to this though? To show he can still be like the cool kids? When really, he's an ageing Dad who routinely leaves his two kids at home to go to EDM concerts and take his shirt off in front of 18 year-olds. Will be interested to follow the progress of this one. You can stream the radio rip below: 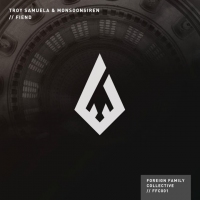 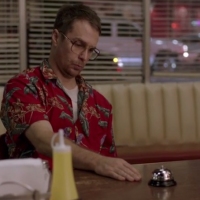