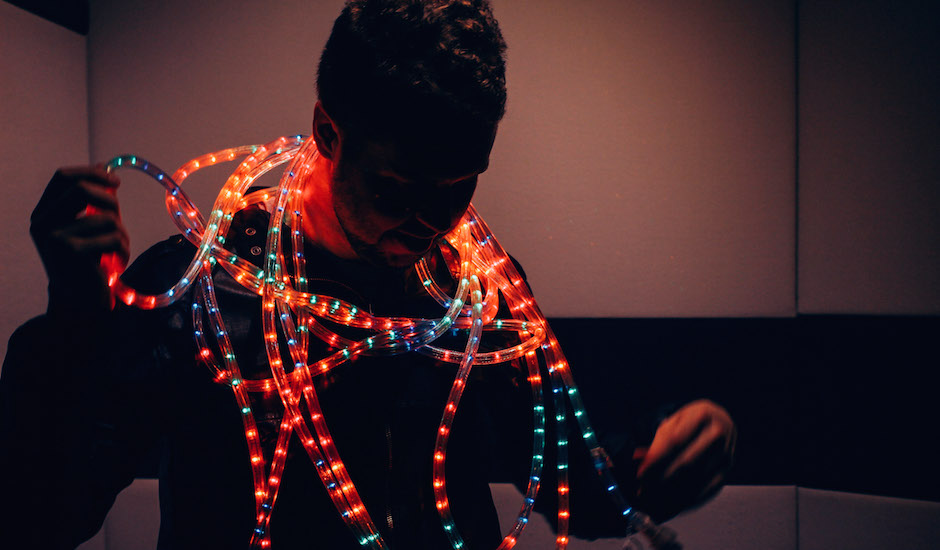 Meet a brand-spanking new Australian solo project that's so fresh, he's had social accounts for about a minute. Wishes is the moniker of John Towey, Sydney-based multi-instrumentalist, vocalist and producer that we get the feeling you'll be hearing plenty more from in a very short space of time. We're really excited to introduce him to your ears today with his debut single, I Want To Be Alone With You, along with the news he'll be joining dream-pop auteur Neon Indian at shows in Sydney and Wollongong. And once you take a listen to IWTBAWY you'll understand why. It's a luscious mix of psychedelic synth-pop, at times feeling like the more intimate moments of M83, and others the fun, carefree attitude of acts like Passion Pit and MGMT.

Lofty comparisons to be sure, but it's vibes we think you'll be feeling over the next few four minutes: 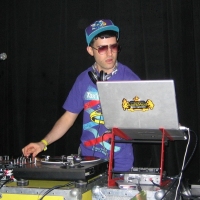 A-Trak's Made a Mix Of The Tracks That Made You Sweat in '07Indie, dirty, distorted and sweaty. 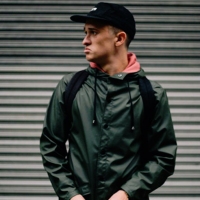