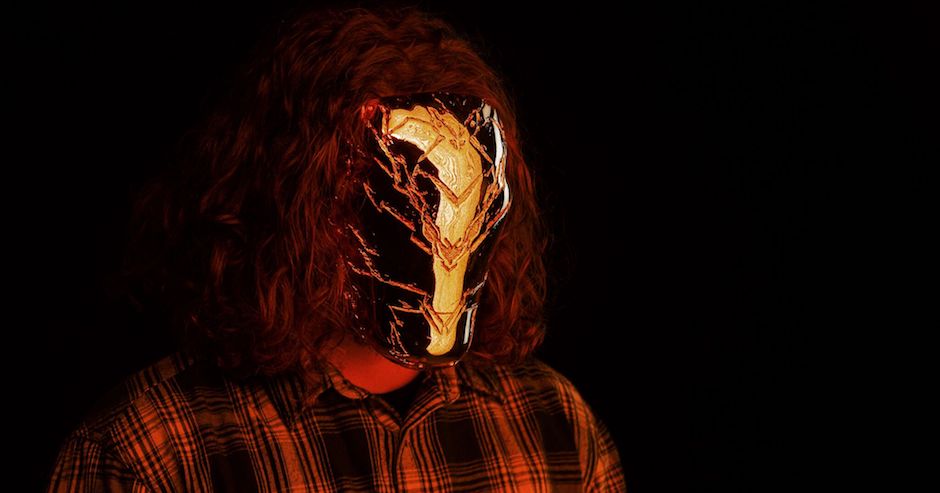 There's no-one quite comparable to Golden Features. Ever since emerging with his break-out debut single Tell Me, the masked musician – real name Tom Stell – has become one of Australian electronic's most unique, experimental and just down-right good, whether it was on his self-titled EP, the XXIV EP in 2015, or now, in 2018, with a bunch of singles in the lead-up to his debut album SECT (which you can pre-order HERE). In the lead-up to said debut album, we've already received two brilliant singles – Falling Out and Worship – but now he's back with another, which just might be his heaviest yet.

Always, the third tease from SECT, is a blazing and triumphant slam of that gritty electronica popularised by acts like the legendary Justice – an act it seems Golden Features has heavily channelled with the single's distorted vocal and thick production. It's dark and sinister, pulsing with that trademark Golden Features drive that fits perfectly alongside the single's dense melody and distortion. "Always is the oldest track off the album," says Stell on the single. "The demo was written in 2015 and it turned out to be the cornerstone of SECT’s whole aesthetic; Heavy, aggressive with a classic song structure underpinning it."

Dive into the track below, pre-order the album HERE, and then grab tickets to his upcoming Australian tour HERE – full dates at the end of this article. 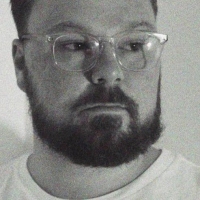 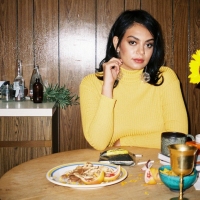