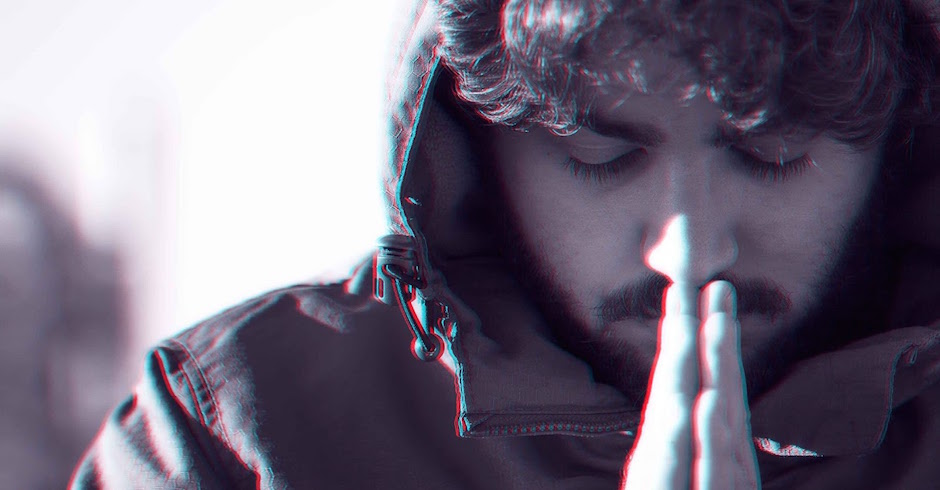 Above & Beyond are considered one of the most influential groups in dance music, with their progressive trance sound paving the way for a host of newcomers. That being said, I don't particularly froth over trance, so when I saw this remix by Greek producer Aero Chord I was a little reluctant to press play. However, now that I have, I'm fairly happy I did, with the trap artist completely switching up Above & Beyond's Fly To New York, making the original pretty damn unrecognizable by chucking in a heap of bass hits and screwing and cutting the synth-filled drop. The tune then takes it down a notch, with a soft drum roll and vocals from Zoë Johnston rounding out the tune. The remix is being used to drum up a bit of hype before the producer sets off to Australia next month with dates listed below in fancy poster form: 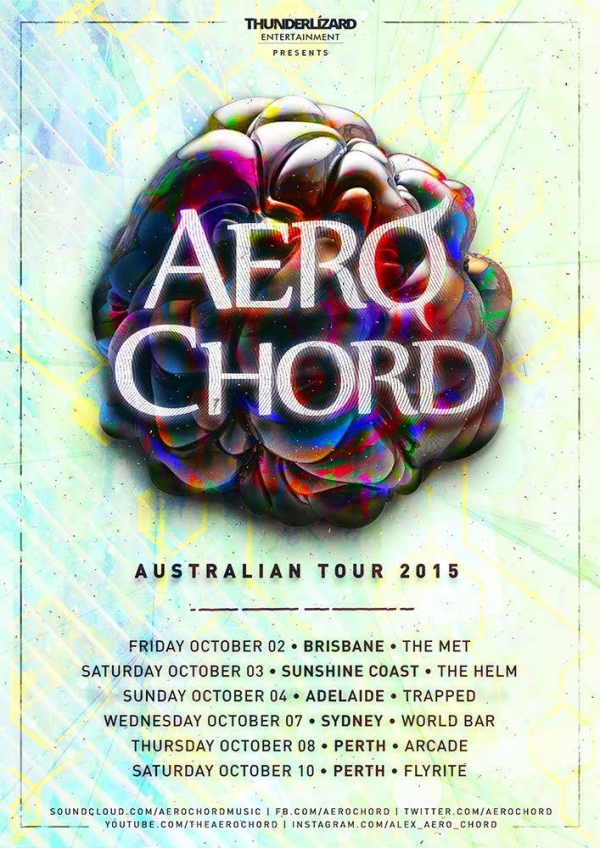 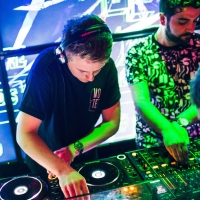 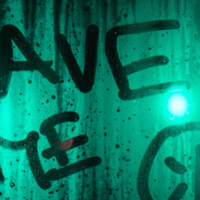 Listen: Keys N Krates - Save Me feat. Katy B (Naderi Remix)Naderi is back with yet another killer remix.
Electronic