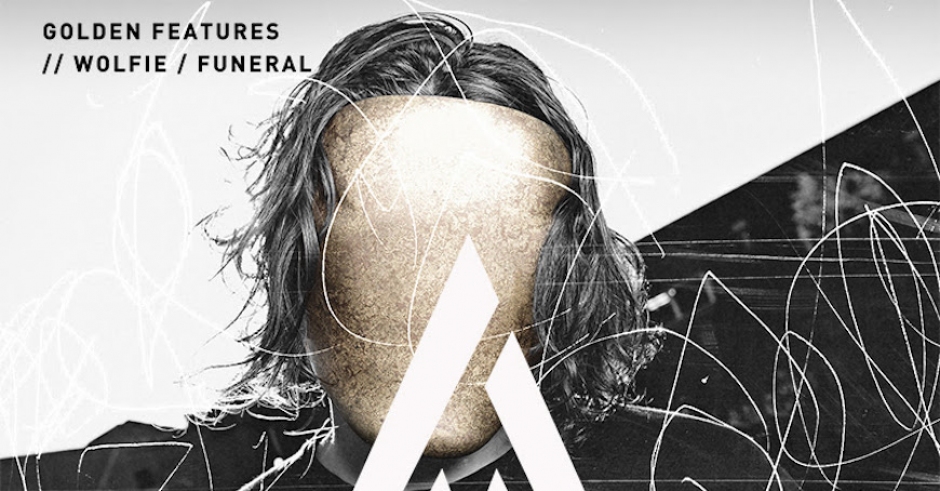 A couple of weeks ago we copped a first full listen to Golden Features' new track, Wolfie, featuring the vocals of Julia Stone, on Richard Kingsmill's 2016 show on triple j, and it proved a little surprising to some. Not the out-and-out dark and brooding banger we've come to expect from Golden Features, rather something sweeter, less intense. It's so sweet in fact that it's named after - and features a sound byte from - his young nephew. And this is the Golden Features we're looking forward to getting to know as we steam towards 2017, and a debut album. While launching his career fairly mysteriously (with you know, the mask), we've since had the pleasure of slowly peeling back layers of the artist as a person, whilst simultaneously enjoying the evolution of his sound as well.

What still remains is a penchant for sparkling female vocals, and in the tradition of Nicole Millar and Thelma Plum before her, Julia Stone shines on Wolfie. Her twee, Australian lilt is toned down ever-so-slightly to create something that is somehow both melancholic and euphoric, an emotional affair that has "hands in the air festival favourite" written all over it.

And just to make sure those who love the tougher stuff don't miss out, Wolfie comes with a b-side, Funeral, and if the name wasn't a giveaway, it heaves. If you've seen him live recently you'll probably remember losing your shit to this one.

So there we have it, the perfect one-two package, out now on ODESZA's Foreign Family label. 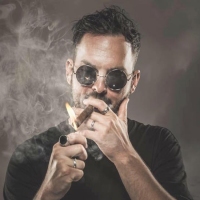 Premiere: Spenda C reps the new wave of Aussie rap and punk on The Plug EPThe trap and bass fiend is loving our next crop. 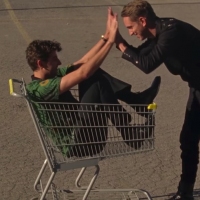 The kids are all right in the video for The xx's return single, On HoldThe London trio seem...happy?
Electronic