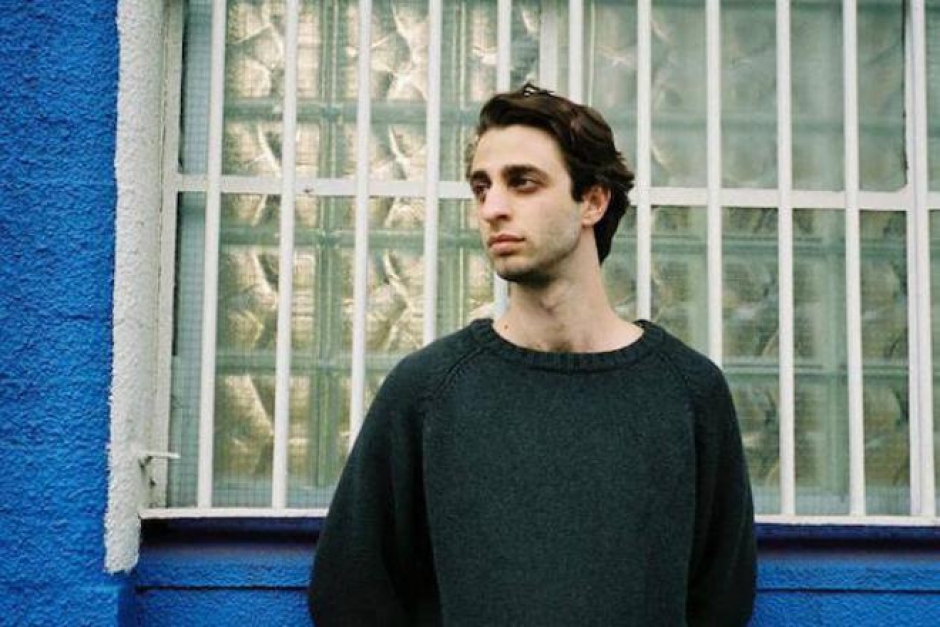 Planète is the moniker of 23-year-old producer Dion Tartaglione from Melbourne. After a busy Summer festival season that saw him play at Paradise, Strawberry Fields and Melbourne’s White Night (as well as supporting Pantha Du Prince), Tartaglione just been placed on the densely packed BIGSOUND lineup in Brisbane. Planète has done his fair share of amazing releases already, such as Tva Fontaner,a house track he released about six months ago on Silo Arts & Records, which most would agree is a very, very good track.

But now Planète has dropped a tune that reaches a whole new level of amazingness. An expansive soundscape of late-night dance, Altair is huge, emotional and percussively brilliant. This new track is just ultra-intelligent dance music from Melbourne’s ‘worst kept secret’. The 5-minute track is powerful and charges you up, but at the same time remains fascinatingly artistic and blissful, boasting 10/10 production and percussion samples. Tartaglione is onto something here, and may well be on his way to something very big.

Do yourself a favour and listen to Altair below via Soundcloud. 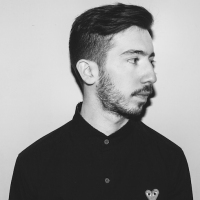 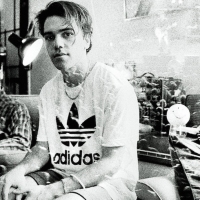