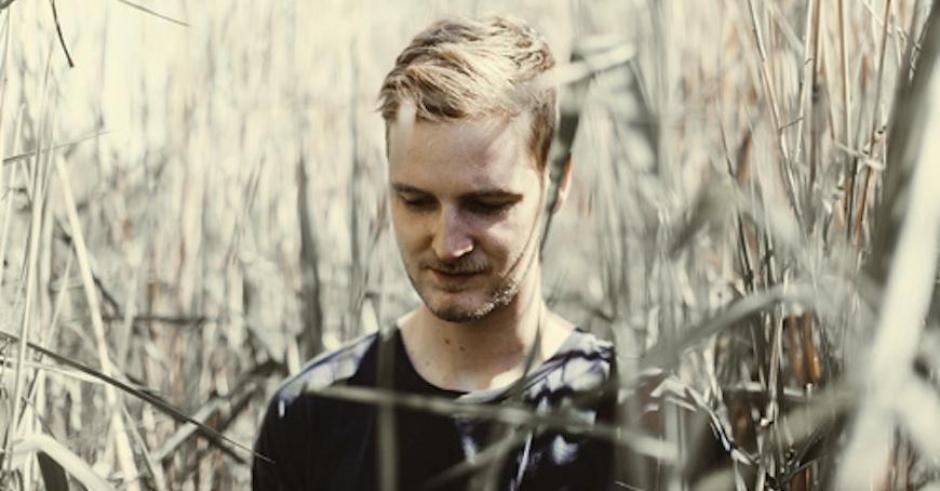 After a massive 2014, this year is shaping up to be another stellar year for Australian producer GRMM. Kicking off with an amazing re-do of Disclosure’s breakout hit Latch, the young producer has returned with his second remix of the year – flipping WA-based trio Crooked Colours’ latest single Another Way. Switching up the beat of the original tune into a ripper tropical-influenced one, the GRMM remix packs some serious heat. With some bouncy summer-vibing synth being added onto the haunting vocal work of the original, it’s obvious that GRMM has come a long way since we were introduced to his work mid last year. Have a listen below. 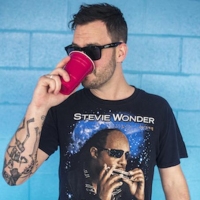 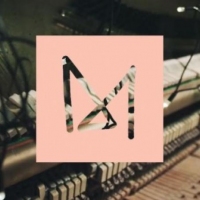