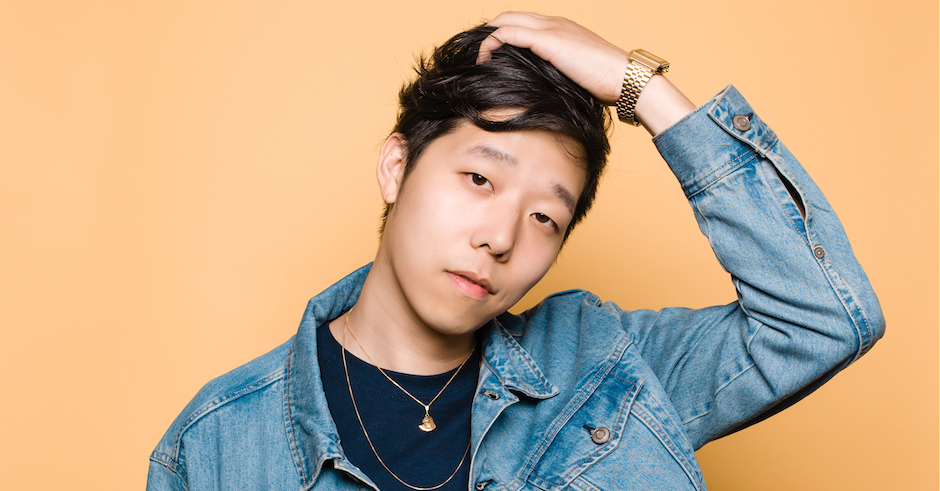 San Francisco producer Giraffage has had a long and fruitful career as an electronic music producer, with his warm, synth-tinged productions popping up everywhere as originals, remixes, or collaborations with names including XXYYXX and THEA. That said, despite producing under the Giraffage title since back in 2010/2011, this year saw the producer – real name Charlie Yin – really take things up a notch with the release of his debut album Too Real. Arriving through Counter Records (and Inertia down here in Australia), Too Real puts Giraffage's experience with crafting bouncy and joyous productions in the limelight, enlisting names including Japanese Breakfast, Matosic and more for the ride.

Writing your debut album is a long and hard feat, just ask any musician. That's why, in celebration of the release of Too Real, we got Giraffage to reflect on his time writing the record and share some fiery tips he has for any producers struggling with their own. Check out his album Too Real below, and grab it HERE:

There were a lot of deadlines I had to meet for this record and having those in the back of mind definitely instilled a sense of urgency. But every time I tried to make a song with that sense of urgency, it never really worked out too well. I wrote the best songs for the record when I was just in the mood to write a song, with no thoughts about deadlines clouding my creative flow.

2. Take Care Of Yourself

Taking care of your own body and mind will directly translate to your creative endeavours. I was in a slump for a while, but I started exercising and eating healthy throughout the writing process, and songs subsequently started coming much more naturally to me.

3. Make Use Of Analog Gear

I used to use only soft synths and VSTs but for this record, I bought a bunch of analog and outboard gear and started utilizing that. Hardware limits you in some ways, and creativity needs limitations to thrive.

4. If You’re Working With A Vocalist, Make Sure To Get Started Early

Working with other people took way longer than I thought it would. Going back and forth with a singer will take a really long time, so make sure to get started early.

5. Listen To A Lot of Weird And Different Music

Your body is like a machine, it only outputs whatever you put into it. So, if you’re trying to output music, you better be inputting as much good music as you can into yourself. I listened to a lot of crazy music throughout the writing period, and it invariably affected each song on the record in a lot of subtle ways. 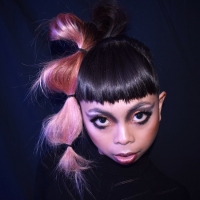 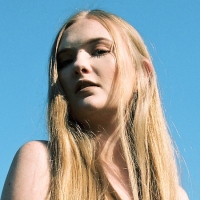