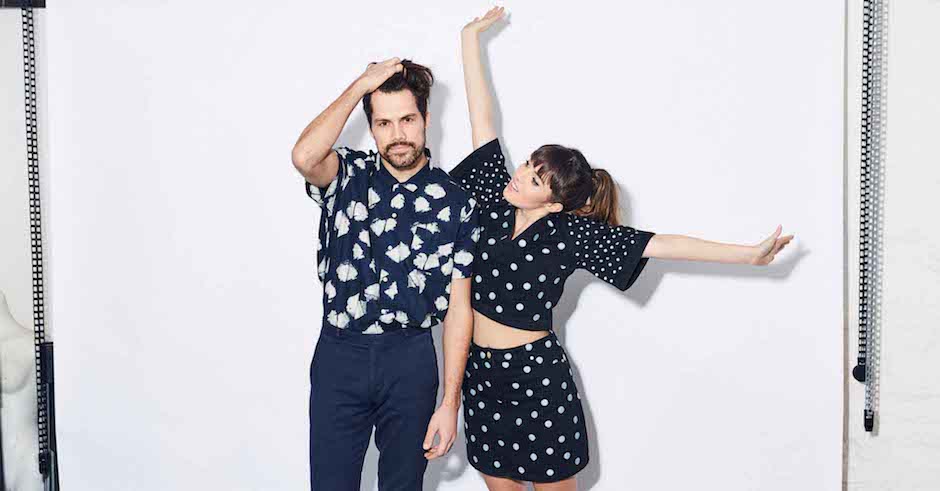 London-based electro-pop duo Oh Wonder are a pairing who I think are constantly overlooked in the music world, probably due to their low-keyness when it comes to their online and media presence (in comparison to a lot of similar acts, anyway). This constant overlooking makes Ultralife - their second studio album - all the sweeter, with tracks like the electrifying and anthemic title single demanding the spotlight in a totally surprising way. Ultralife aside, the album is full of great moments. Lifetimes has a slight shade of R&B, particularly in the single's punchy instrumental which is almost reminiscent of an old Frank Ocean track, while tracks like Heavy showcase their more electronic-leaning sound. This is definitely an album worth checking out in your spare time this week, even if it failed to create a similar amount of fanfare in comparison to some of the more anticipated electronic releases this week.

After teaming up for the charismatic Golden Years earlier this year, Australian super-producer M-Phazes has re-linked with young R&B wunderkind Ruel for another glimmering new single in Don't Tell Me. Don't Tell Me is a piano-driven soother, with punchy keys and clapping percussion subtly sitting at bay behind Ruel's powering vocal line, which is incredibly mature for an artist as young as him. Having wrapped up a support slot for R&B powerhouse Gallant earlier this year and with shows alongside Angus & Julia Stone to come, 2017 is quickly shaping up to be Ruel's dream year, a dream only cemented even more with the release of Don't Tell Me.

Empress Of - Go To Hell

I've admittedly always slept on Empress Of - the solo project of LA-based singer-songwriter Lorely Rodriguez - until I stumbled across the chance to see her live supporting Hot Chip late last year. Her live set was captivating and encouraged me to dig into her catalogue, a catalogue which just got a touch more stronger with the release of her new single Go To Hell. Go To Hell is an empowering, "fuck you" break-up anthem, spotlighting Rodriguez' consistently-impressive vocal line which elegantly glides above a crunching, stripped-back beat which is laden with summery tones. Another kick-ass track from one of America's most kick-ass names.

Dropped as a part of his just-released, impressive sophomore record EGO, Unusual is another stand-out single from RAC, continuing his A-grade form so far this year. Unusual combines an intricate, percussion-driven production with the soaring vocals of Fargo's MNDR, who has collaborations with Flume, Mark Ronson, Killer Mike, Jai Wolf and a whole load more already under her belt. Unusual is quite a warm and summery track, largely thanks to that glistening, lush production, which instantly has us thinking of the warmer days still to come as we approach the mid-point of Winter and things finally start to look up.

LA-based OWSLA trio Hundred Waters are back, officially announcing their returning new album Communicating - set to arrive this coming September. Accompanying the announcement, the experimental electronic trio have also released a new single Blanket Me, which sees the crew contrast quite dark and heavy sounds with a light piano accompaniment and the effortlessly-amazing vocals of frontwoman Nicole Miglis. The track really opens up about mid-way through, with the rather timid tones of the single making way for an expansive crescendo, gradually growing louder and louder with distorted vocals (and a chanting backing line) and building drum work. “From a broad lens,” Miglis says on the trio's forthcoming album, “the album is a breakup. It starts with a need for independence and it ends with an ‘all better,’ like we did it: we learned, we loved, we separated, and now it’s time for the next chapter.”

If you've been well, literally anywhere in the past twelve months, chances are you've heard Sofi Tukker's driving house banger Drinkee. Last week they returned, digging back into this catchy, bouncy sound for another new track Fuck They. In comparison to Drinkee, Fuck They is a more club-orientated track, with memorable vocals (mainly because they're in English this time) that you can already just see being chanted out at a summer festival combining with a light-and-easy house drop, which is both refreshingly light and simplistic yet also very club-ready and addictive. Banger. 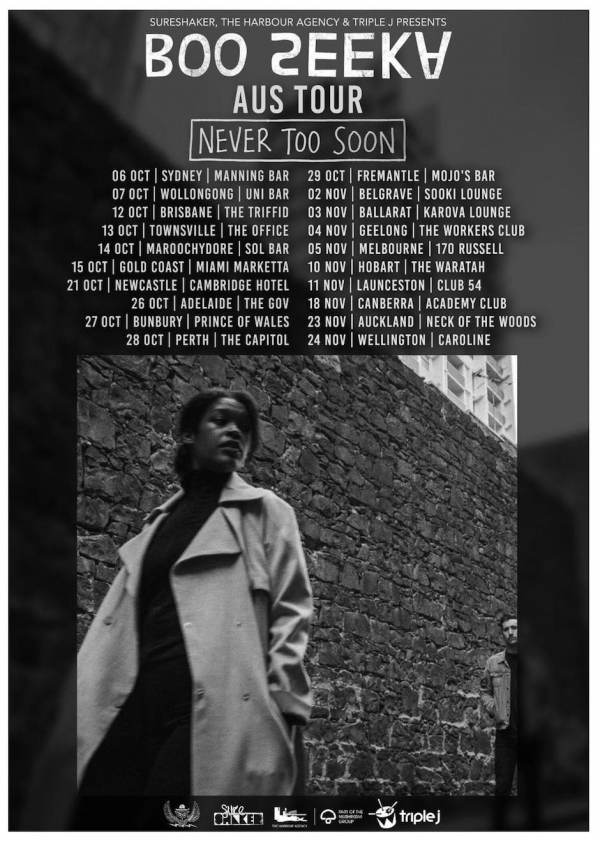 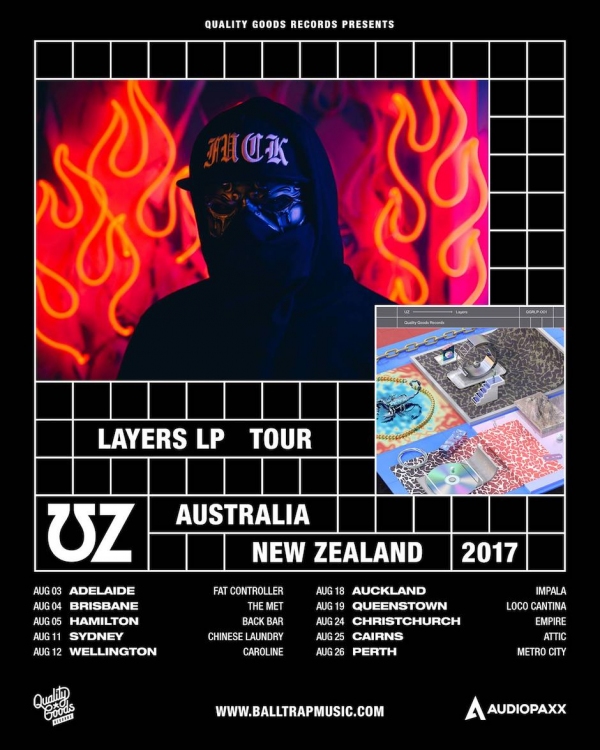 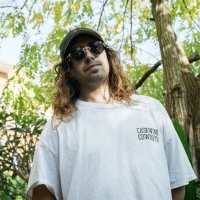 Get Intoxicated with the flaring first release from Sydney’s Eduardo MuchachoA young maestro of the Sydney club scene steps out solo. 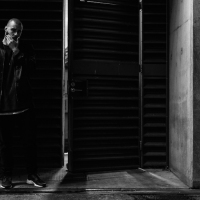 Exclusive: Moonbase remixes 50 Cent, Danny Brown, Q-Tip and more on Edits Vol. 1A little summa summa to warm you up ahead of his set at Splendour In The Grass this weekend.
Electronic