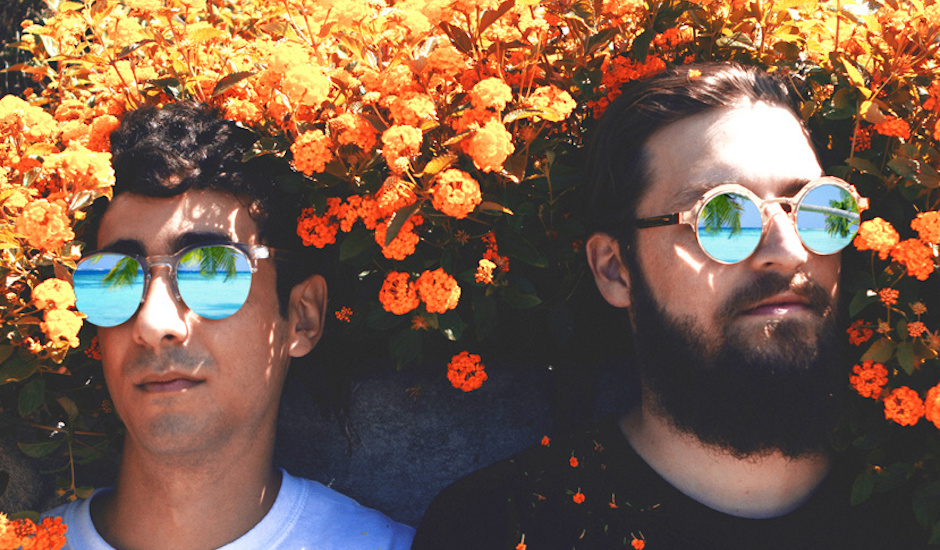 Sydney duo Polographia have this today unleashed their first EP in nearly four years with Natural - a fantastic five-tracker that you've already experienced a taste of with previously-released singles Rhythm feat. Jordan Padilla and Up & Down feat. Goodbye Moon. We asked the twosome for a run-down of those tracks and the other two, which you can read about/listen to below. Natural is out NOW via Sweat It Out!

It's called Last, but funny enough we made it the first song on the EP. Originally titled Last Demo 2014, it was probably the most enjoyable song to make because of all the weird layers and sounds we used. We just had this fun jam on it one weekend and it all came together really organically. It just summed up last year for us really well.

UP & DOWN feat. GOODBYE MOON

Starting out using parts from other demo songs we created this cool, dark, moody sound (which was something we hadn’t explored before) and we really liked it. Featuring our homie Goodbye Moon from Brisbane who we’d found on Soundcloud and instantly thought his voice would complement perfectly. This might just be our favourite work from the Natural EP. It just came together so smoothly.

Got to be the start of the guitar era for us, we used to play in a grunge band together but never really brought our instruments into anything until this song. We met up with Vinnay (VCS) to make something together and showed him a bunch of demos we had, but when he heard this synth heavy demo it stuck with him and we spent a few long sessions forming the song together. We made this extra jam late one night which became the main part of the song.

This was the last song we made before wrapping up the EP. I guess it’s the song you’d play to get hyped up for something, which makes sense, we were pretty hyped to have a second piece of music out and it showed. We brought our boy Jordan Padilla in for a jam and man can he sing! We had a few mad sessions of complete vibes on this song.

We had this song in demo stage from 2011 and had been playing it live for ages. There was this one sample in it that made us want to finally finish it properly and add in our Polographia flavour. Similar to Last, it took form one weekend and we were so happy to finally get it together. It was fun to make and we using all our samples we’d recorded over the years it just felt "Natural". 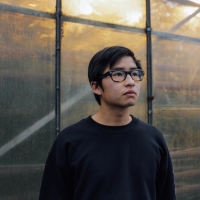 Premiere: Yeo drops a charming new single, IcarusIt's from his upcoming album, and you can see it live with a few east coast shows. 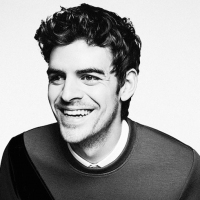