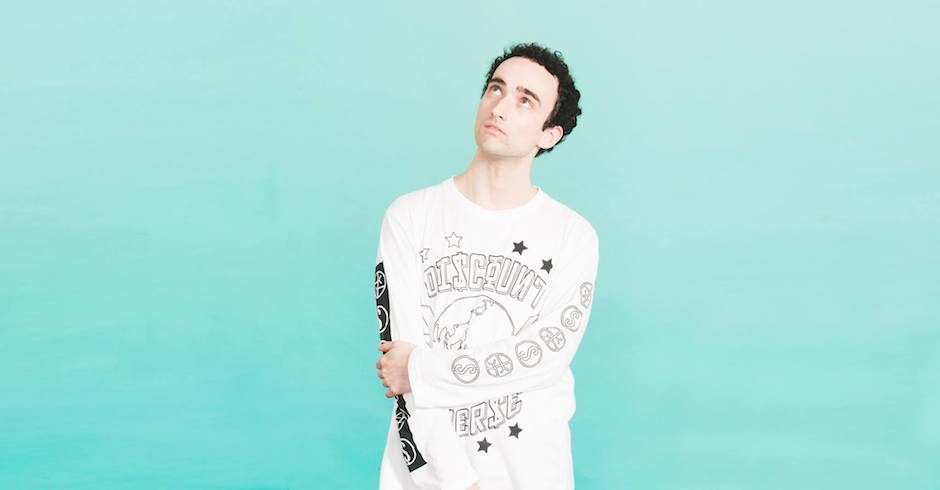 It’s been a long, hard wait for new Wave Racer. After dominating 2015 with his Flash Drive EP, the Australian producer was basically non-existent in 2016, only releasing a remix of Flume’s Hottest 100-winning Never Be Like You towards the start of the year. This year, however, he’s back to business. Promising new original music soon, Wave Racer returned today to release an out-of-the-blue remix for Tkay Maidza’s Carry On, featuring Run The Jewels rapper Killer Mike. His remix of Carry On is something a little different than his typically quick-firing synth-loaded productions, instead opting to go a little experimental, with crunching percussion reminiscent of Flume or SOPHIE. Despite this, the remix still has than un-mistakable Wave Racer fun to it, especially in the playful build ups, which take us right back to his Rock U Tonite days some four years ago now. Listen to the track on Soundcloud below, or on Spotify HERE if you’re having problems with loading the remix (classic Soundcloud, right?). 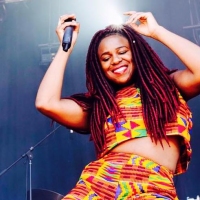 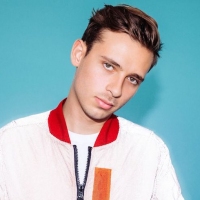