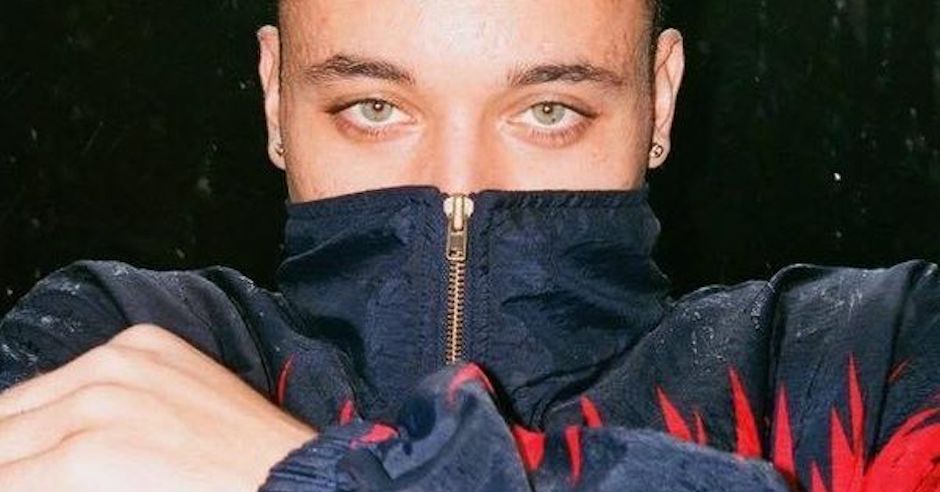 Cashmere Cat and Major Lazer were both incredibly strong electronic forces in 2017, with the former releasing his long-awaited debut album 9 and the Diplo-led latter keeping the Cold Water momentum going with a guest-stacked new EP Know No Better. 2018 sees the two electronic heavyweights join forces for the first time, teaming up with Canadian hip-hop star Tory Lanez for a warm and sensual collaboration titled Miss You. Although a partnership between Cashmere Cat and Major Lazer (with their respective, vastly different sounds) doesn't sound too appealing on paper, Miss You perfectly brings together Major Lazer's dancehall-inspired sound with Cashmere Cat's reliance on punchy synth melodies for a single which feels super warm and summery – perfect for this time of year.

Swedish musician Kasbo has, over the past twelve months, become one of those last remaining future-bass-esque producers to blossom in the post-Soundcloud electronic landscape, joining ODESZA's Foreign Family Collective for a host of brilliant singles across 2017. Aldrig Mer is his latest effort and once again, it's an incredibly slick, synth-saturated electro-pop single that perfectly combines Kasbo's intricate musicianship with Tender's uplifting vocals. The single also arrives with the announcement of Kasbo's debut album Places We Don't Know, which will arrive through Foreign Family/Counter Records on March 23rd. "For us, this is Kasbo at his best," says ODESZA on the record. "We are proud to give this record a home at Foreign Family Collective and can’t wait for it to resonate with listeners like it did for us."

Despite their relatively short careers thus far, Sydney electronic duo MOZA have become absolute weapons when it comes to writing golden electro-pop singles. Over the past two years or so, the pairing have been releasing a steady stream of radio-friendly pop hits which have bubbled continuously on the verge of 'breaking out', while also co-writing and producing records for names including Kota Banks and more. Gold is their latest single, and much like the track's title suggests, it's pretty damn gold. It highlights their masterful songwriting skills while also feeling refreshingly simplistic and clean, something the duo have perfected over the past few years.

Ending this week's column on a high note comes Melbourne's OK Sure, who has returned to her brilliant form with a brooding, left-field epic titled Sorry. It highlights OK Sure's experimental production style at its best, with a dense and expansive house-leaning production kicking underneath moody vocals from Tanzer. It's beautifully dark and complex, twisting and turning with crunching percussion breakdowns and rich layers of melodies which, much like we've mentioned before, continue to push OK Sure's genre-defying sound to the absolute limits. Like Kasbo before it, Sorry comes with the announcement of OK Sure's forthcoming album Pleomorphism, which will arrive independently on February 2nd. 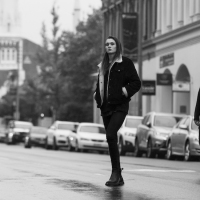 Premiere: It's time to get around Tassie electronic duo Sumner with new single PicturesTaken from their soon to be released new EP, All That I Am. 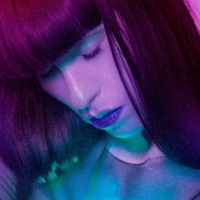