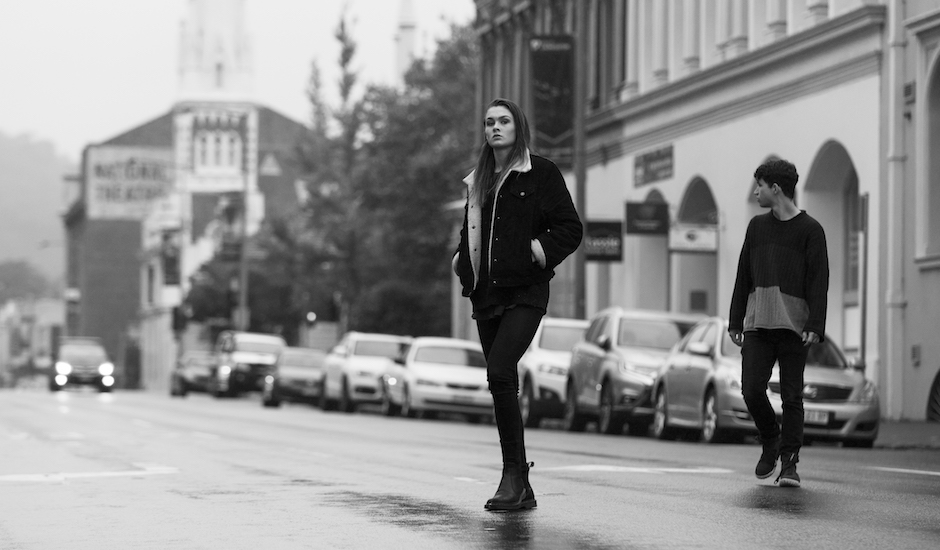 Jack McLaine and Chloe Wilson together form Sumner, a Tasmania-based production duo on the cusp of some big things. Quietly bubbling away in 2017 sharing stages with the likes of Vera Blue and Montaigne, they've got a debut EP due February 16 (All That I Am), and we're excited to share with you the first cut from it - Pictures (officially released February 9). The single is as hard to pin down genre-wise as it is enjoyable to listen to, with some huge, dramatic synths and plenty of bone-rattling bass, underpinning some powerful vocal work courtesy of Wilson. It's evidence of a potential production powerhouse, one that enters the Australian music scene fully formed, with some big ideas and the talent to back it up.

"The EP was entirely self-produced and recorded. We worked with some mates for particular parts such as Shanice Osita Chuku on additional vocals...and Billy Bennett (Save The Clock Tower) on additional guitar. We also worked with Ross Irwin (The Cat Empire, The Bamboos)... The EP was mixed by Kevin ‘KD’ Davis (Rihanna, TLC, Destiny’s Child, Tupac) and mastered by Grammy Award winner William Bowden (Gotye, Hermitude)." So yeah there's a whole world of talent attached to this project, and we're very excited to listen to All That I Am in its entirety.

Until then, enjoy Pictures below: 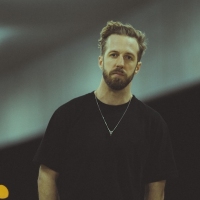 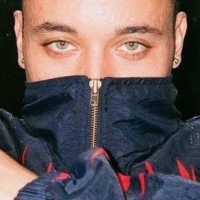 Electric Feels: Your Weekly Electronic Music RecapThe best of the electronic world in the past week, including Cashmere Cat and Major Lazer, Oscar Key Sung, MOZA and more.
Electronic