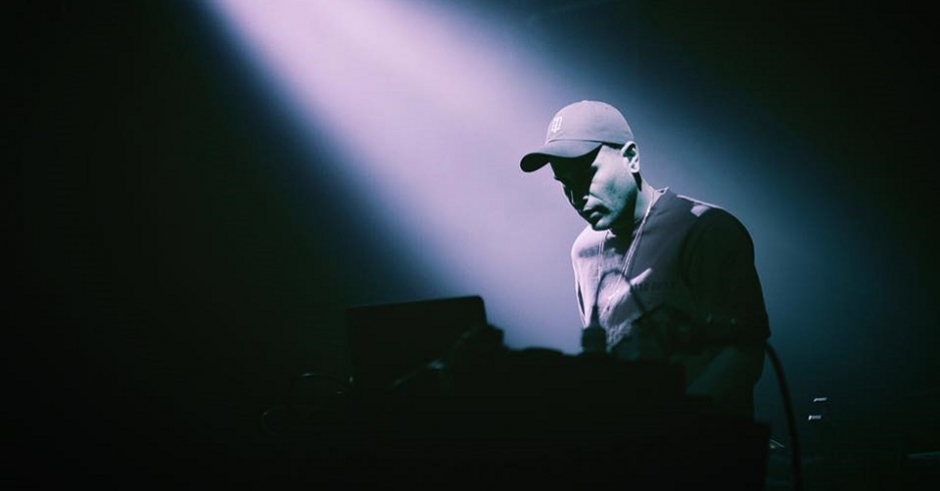 Perth has always had a really big bass scene, and one producer leading the way is HWLS. Formerly a side-project of Ta-Ku, nowadays HWLS is led solely by Justin Elwin (formerly known as Kit Pop), who has taken the Future Classic-signed name to heights they could have only dreamed about previously. Fresh from supporting names including Flume and Mura Masa in the US, today HWLS releases EP02, the producer's simply-named second EP. It's a dark and mysterious release, especially in comparison to its predecessor, heaving with roaring collaborations with names like Shockone and Akouo, as well as solo demonstrations of Elwin's signature bass-saturated sound. To celebrate the EP, we caught up with the now LA-based producer to quickly discuss the EP, touring with names like Flume, and what he has in store for his Australian return, performing at this year's Splendour In The Grass:

Hey dude, congrats on the big EP release. What’s changed in the time between the first EP and this one, three years later?

Thank you! Appreciate the support. Life has changed a lot since the first EP, Things are different, but good.

Has the dynamics of HWLS changed since Ta-Ku stepped back to focus on his own ventures? Is he still involved in the creative process, or is it more you just stepping up to take over the few bits and pieces you weren’t doing before?

Nothing has really changed within the project, my process is still the same, though now being based in LA I'm just surrounded by different influences which are driving me creatively.

Can you give us a bit of insight into the creation and processes behind the EP?

This EP was always going to be the flip to the first release, I guess the tracks are a bit of a reflection of my mind at the time, I was writing most of the tracks at home in Perth and feeling a bit isolated from the world again, so i just wanted to put energy into the tracks to distract from my day to day and work with only a couple of artists within the Australian music scene. The EP was mixed by ShockOne in his studio, and [he] also features on Gamma. Me and Akouo worked via the internet to Delta get happening. All of this feels like so long ago now, so I’m just ready to keep moving forward.

One of the big things immediately recognizable in EP02 is how heavy it is, even in comparison to the first EP. Is the direction that always planned with HWLS, or has it really been emphasised on this EP after Ta-Ku stepped back and you could completely take the reins creatively?

This EP was always going to be a little more abrasive because my environment at the time, but I just always want to try new things and different sounds. The direction has always to be different on each track/release. There were never any reins, it's always been about creating then putting out what ever feels good. 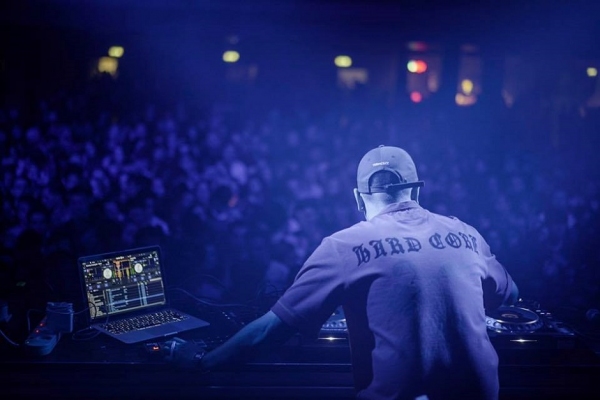 The U.S. Shows were really fun and responsive crowds, playing arena shows with Flume was fun but my sets don’t really change depending on venue. If i get good energy from a crowd then I’ll give it back as much as I can, but if the vibe lacks and the energy is low and you don’t fuck with it then I’m not gonna fuck with you. I’ve been lucky that 95% of shows the crowd got juice, I just want to have fun and DJ well. I don’t want to count in drops or stand on the DJ table.

Perth has a big bass scene, which has really exploded in the past few years. Does living in Perth give you more of an edge above the rest in the bass music world because of how lively the scene is, or does the isolation from the rest of Australia – and the world for that matter – sort-of counteract this?

It's good, good on them. There's no edge, just comes down to the individual and at the moment there seems to be a lot of good talent within that scene from Perth. I found it isolating, but I’m not a scene person.

In your experience, do you feel disadvantaged against say a similar act in the eastern states or overseas because you’re based in Perth? Or has the attitude against Perth being a musically-insignificant hub changed in the past few years?

I’m no longer based in Perth, but where you’re from shouldn’t have any disadvantages, it should show you opportunities or increase your lifestyle which should effectively make you happy to create. If you feel disadvantaged by an act then you’re probably doing something that someone else is doing better. Perth is just as valuable as any other city in the world.

The biggest date on your calendar at the moment is Splendour ’17. Do you have anything special planned for the festival?

I have a few ideas but it’s a bit early to tell, I would like to bring out Future to perform Mask Off and Migos to sing Bad & Boujee and just fill my set with pop culture and social media fodder which is relevant to my set but i can’t afford to, so I guess i’ll just DJ the best i can ;)

What’s your game-plan now that the EP is out there? More touring? Dive back into the studio for more work? Something else? 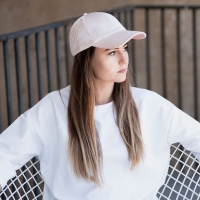 Made in Paris announces huge Oz tour celebrating new EP, Lost PerceptionThe EP is out May 10, and you can check out a new cut, The Vault, right now. 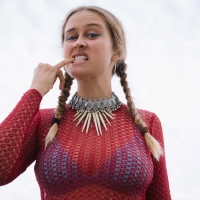 Introducing Squidgenini, who just wants to be left the fk alone on new single, AlligatorButt-kicking future-R&B with a simple message outta
Electronic