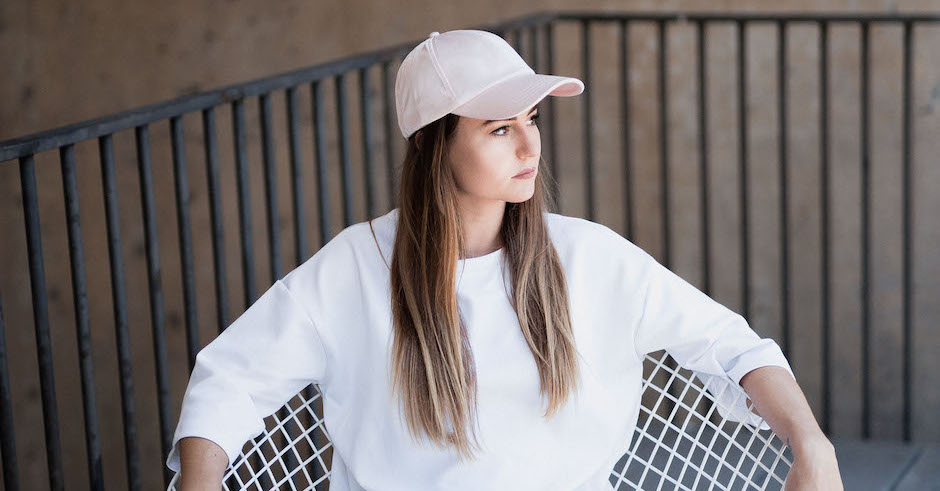 Over the past 12-18 months, Made in Paris has rather quickly - and deservedly - established herself as Australia's Queen of techno. Consistently releasing supremely high quality thumpers with respected labels such as Motorik, Underwater Acoustics and Bloc Beats Records, she's garnered fans the world over, including the likes of Nick Warren and Thomas Schumacher. And her brand of dance music has even been cutting through to traditionally more commercial radio such as triple j.

May 12 sees the release of her next EP, Lost Perception via her own label Upon Access, but before that she's just released a banging new track with Motorik - The Vault, a tune that was heavily repped at the recent Timewarp Festival in Germany by techno legends Maceo Plex and Sven Vath. So yeah, it's pretty safe to say Made in Paris has very swiftly blasted through that "one to watch" barrier into realms of a must-see artist. And you can go do that when she celebrates Lost Perception on a huge run of dates, and you can tuck into below The Vault, below: 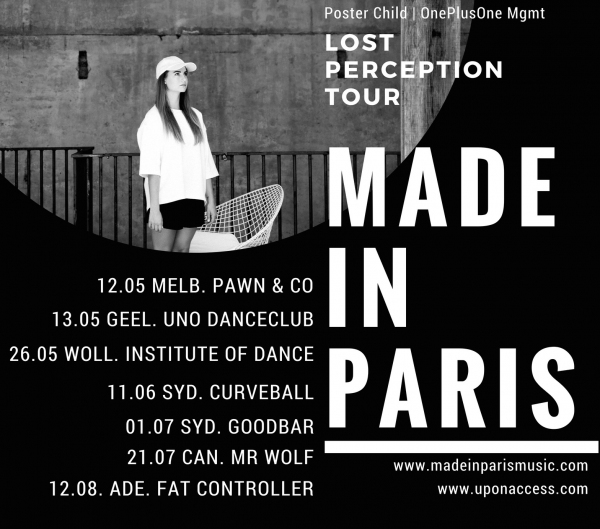 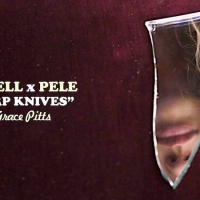 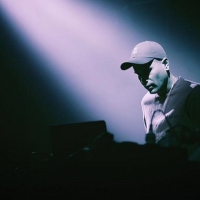 Talking EP02, supporting Flume, and Splendour In The Grass with HWLSWe catch up with the Australian producer of the back of his new EP, out now through Future Classic.
Electronic