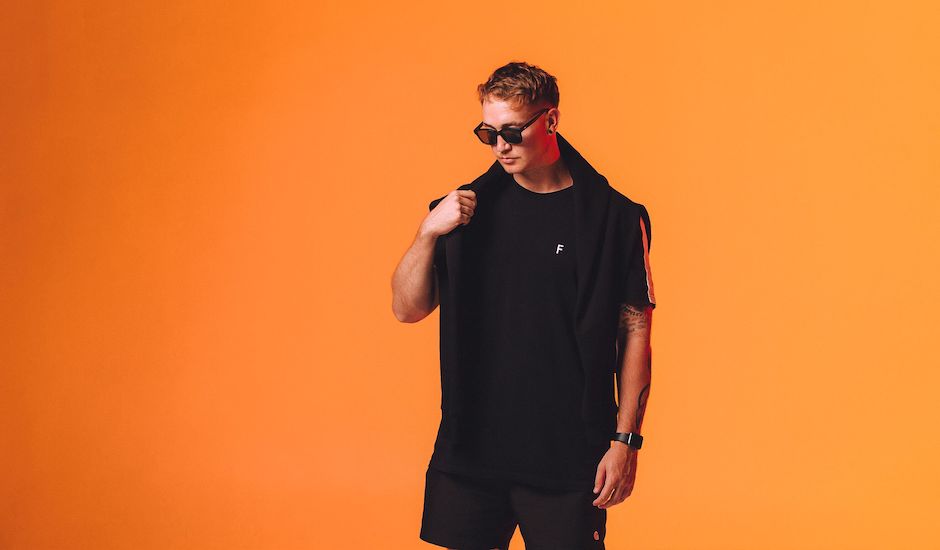 We've had the honours of spotlighting Perth's Peter Payne a couple of times over the last few years, watching his evolution from a DJ tearing it up across the local scene to a producer spotlighting brilliant songwriting within electronic music, growing and diversifying with every release. Even in the latter sense - his productions - we've tracked his growth and experimentation, transforming himself from a bustling producer working with rough, Mura Masa-esque sounds to someone who with his latest single Cut Me Out (which featured vocals from Australian ex-pat Jay Cooper), emerges as a new force is silky R&B, layering mannerisms of his distinct, bass-driven sound with moments more soothing and subtle to showcase his versatility and range as a musician.

Now, with two months passed, he's switching things up again. His latest single Go There - premiering with Pilerats today - sees him link up with Melbourne singer-songwriter AKACIA (who also recently teamed up with fellow Perth producers Hylo and Axen) for a track that feels like a masterclass in production contrast, bringing subtle verses together with a quick-pacing, synth-driven breakdown as he combines the two sides of Peter Payne together with AKACIA's whispering vocal. Take even the single's first minute, for example, where he layers AKACIA's somewhat haunting vocal with a production just as hazy and menacing; soft keys and airy synth teases perfectly matching AKACIA's vocal. Then, you flick forward another 20 seconds, and you've got a thick breakdown that ups the energy with its crisp percussive hits and its rough-edged synth pulses, throwing things back to his earlier sounds but in a way that feels forward-thinking and modernised.

Peter Payne is a real force to watch through 2019, as a consistent stream of singles sees him begin to push boundaries as a producer and usher himself into a 'one-to-watch' area, with a national break-out surely incoming soon. In the meantime, however, check out Go There below: 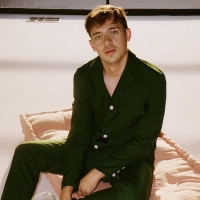 Flume's new single, Let You Know, deepens his connection to popTeaming up with London Grammar's Hannah Reid, the single bridges the gap between Skin and Hi This Is Flume. 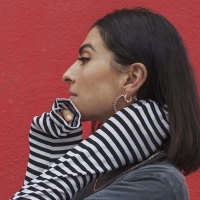