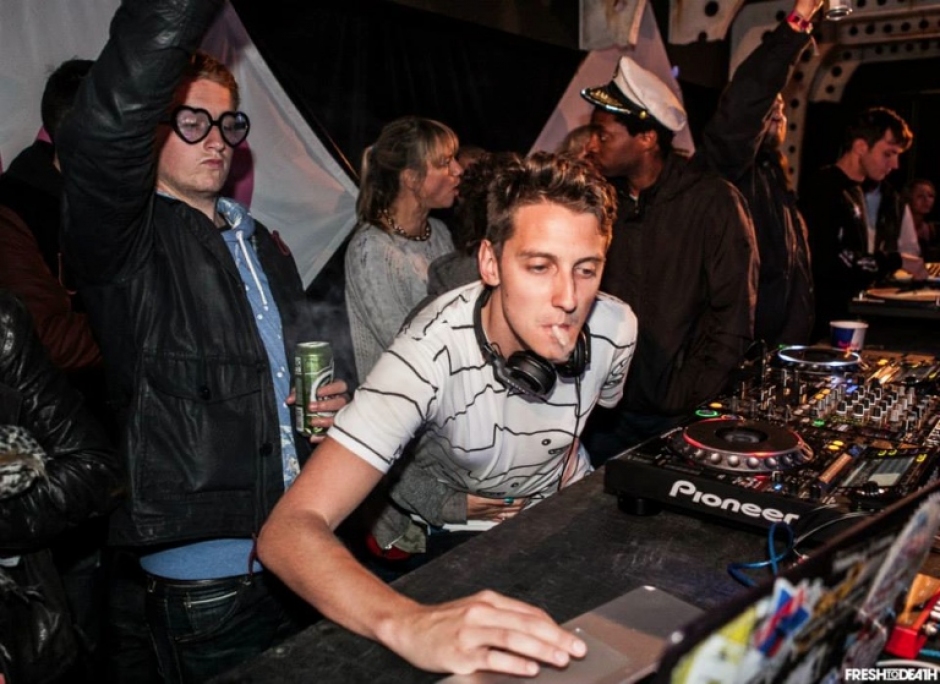 Posted By Dani Marsland 8 years ago
It's time for some proper partying! For the past ten years or so Toddla T (real name Tom Bell) has been one of the UK's hardest working DJs and producers - not to mention a much-loved radio host on BBC Radio 1. Rolling Stone actually dubbed him 'The DJ That Rules The World', and we're not going to argue with Rolling Stone. It seems hard to believe given his internationally acclaimed status, but he's actually never made it down under...until now! That's right, Toddla's swooping in for a Down Under Weekender, with three huge shows planned in Perth, Melbourne and Sydney - including one of his classic "Toddla T Takeover" hi-octane DJ sets in Perth. Ticket links further below.

We, for one, can't wait to experience these parties we've heard so much about, and experience his mixes live. Toddla T goes everywhere in his sets - carnival dubs, mashed-up breaks, grime, hip hop, garage, modern electronic cuts - but through all the madness, one thing you can 1001% guarantee is that you'll have a huge amount of fun. The Sheffield bashment badman isn't going to throw you in cold, however - he's given Pilerats the insider on the club heat he's packing for his debut trip down under. And can we just say - oooofffff.

Handing over to you, Toddla!

Good question! Often I don’t think about it until I get there, due to what the DJ is playing before, what type of club night it is or what type of festival it is, but normally I start my first section of the set with a dub plate, because it’s a bit like a ‘Hello I’m here,’ moment. So today probably a dub plate of a tune I’ve just received which is Protoje – Criminal. It’s a big tune from his album and I got the dub cut last time he was in London.

You want to break in a new track you’ve been personally loving hard lately, but haven't played out yet –you’re unsure of the reaction it will get but keen to test the waters. What is it?

It’s always good to test new music you’ve made in the studio at the rave for various reasons; One: to gauge a reaction and vibe from the crowd. Not every tune is designed to have people swinging from the rafters but its good to see how it fits in with the rest of the set. Two: sonically, to test that it’s mixed well enough and therefore sounds good enough. So this time it’s going to be a track that I’ve produced for an MC from Sheffield called Coco. The track’s called Target Practice. Basically it needs to sound right next to other grime records. 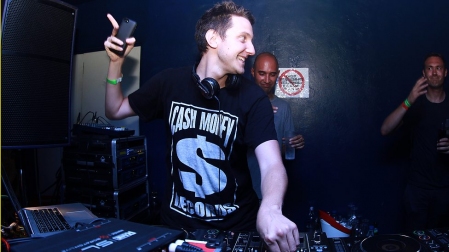 When the gyal dem are oiled you have to caress them. Im going to play a track I’ve been working on with Kenny Dope from Masters At Work. We have an EP coming out together soon and the first track is called Wayup, featuring Chi Ching Ching from Jamaica.

You’re miles away from home and you want to show some love for your home town. Whose work are you gonna rep?

Im going to play a tune that me and Skepta have made called Gang. Danny Weed co-produced it with me and it’s a grime smasher. It represents London town where I live.

Oooh we’re going to go deep. Its going to be new track called Meet In The Middle by a producer from Bristol called Gus Pirelli. It’s a nod to the past and also Gus’ disco influences, out soon on DJ Die’s Gutterfunk label. 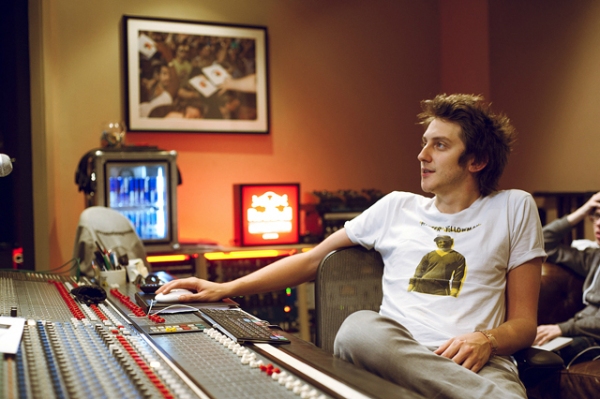 This is what we call a panic record, when your panicking behind the turntables and you think I need to step back. This depends on where you are though. Its very different in America for example compared to England. Ive never played in Australia before so it’s a bit of a new one for me, so what I’m going to do is play a record that has a real good energy to it and that I think works universally because its not necesarily bass heavy like the UK like it, its not screechy and loud like a lot of the American circuit like it, its very in the middle. A universal sounding record by Mele called Ambience.

It’s time for a breather - got a track with some real emotional feels?

Real emotions you know…. Boy. DRS has a track that I produced called Mid Mic Crisis featuring Terri Walker. We made that track in about ten mins, and after that it was just DRS getting his bars in and then the mix down. I love this tune. Its such an honest record and I love what Terri Walker did on the chorus.

We’re going to leave with my favourite track of all time, which ive said in many many interviews in the past, produced by Nile Rodgers this is possibly the unsung song of his career, the greatest pop song ever written and produced, absolutely spectacular, Carly Simon and Why. Good Night! 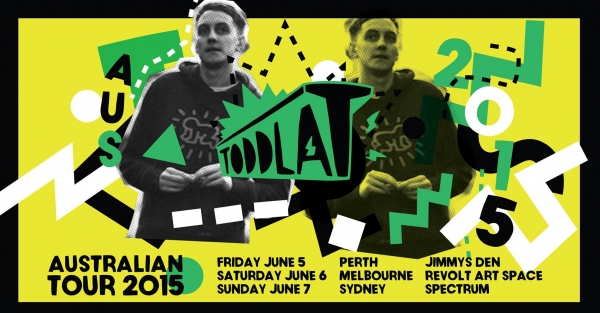 Toddla made a special mix just for us Aussies <3 Listen below: 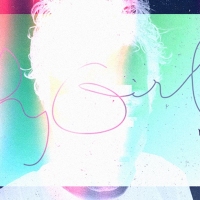 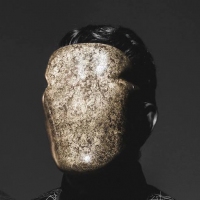