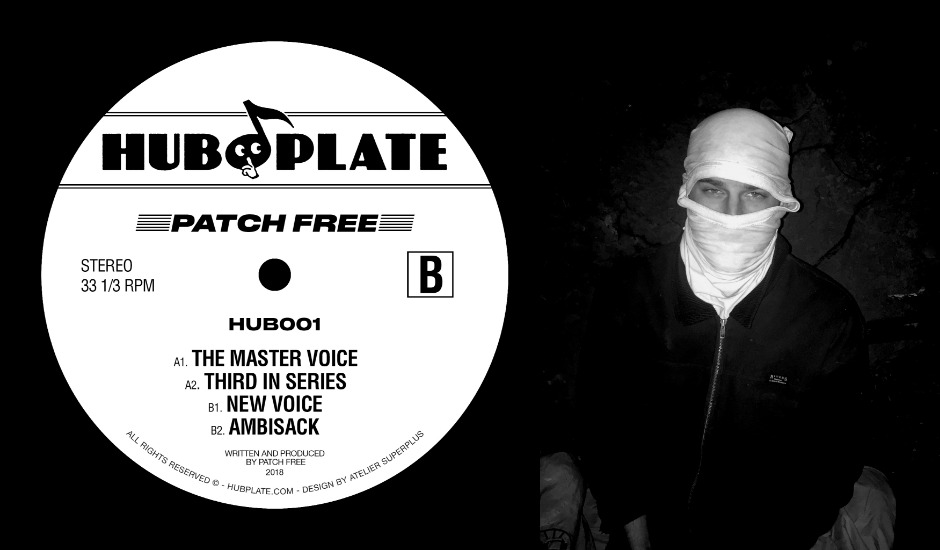 Hubplate is a new collaborative label between Darby Shaw and Ewan Jansen, one that's focused on left-field dancefloor goodness not only emerging producers, but more established artists under pseudonyms. Traversing the realms of underground house and techno sounds from around the globe (even though it's based in little ole Perth), they've kicked things off in very fine fashion with a four-track EP from NZ-based producer Patch Free.

This mark's Patch Free's first solo EP following on from a couple of split recordings with Tuff Sherm, and it's a vibey, diverse collection of late night jams destined to help you kick on into the wee hours. Our personal faves are the rather eery Third In Series, along with the disco-infused opener, The Master Voice, but there's plenty of gold across the spectrum.

Check it out below, and keep your eyes peeled on Hubplate to see what they've got in the pipeline for future releases. 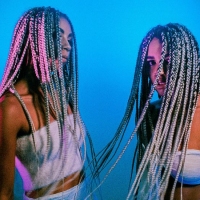 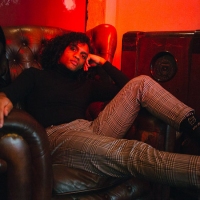 Get to know BOLEYN, who just dropped a captivating new alt-pop banger, The RevisionistIt's taken from a forthcoming seven-track EP, Speaking Out Of Turn.
Electronic