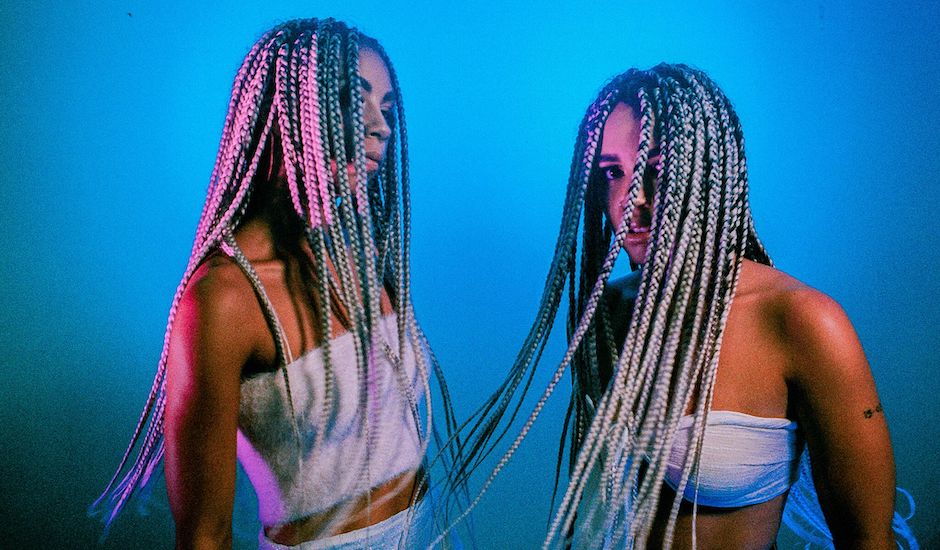 Earlier this year, Australian DJ duo Kinder took the natural next step in their careers, moving on from slaying slots at Groovin' The Moo to becoming a fully-fledged pair of singer-songwriters, with their debut single What You're Like kicking it all off with its "captivating, dancehall-inspired production." Something More is the Maitland duo's next taste and it's one a little more flavoursome and sun-stroked, with the slight dancehall tones of their debut making way for a more tropical sound, with chiming melodies and thick synth forming the starting backdrop underneath their own bright and catchy vocals. Eventually, in its most climactic moments, the single turns into more of a charging, festival-ready beast thanks to the injection of a thick bassline and distorted melodies, which actually comes at a perfect time for Kinder as they lead into a festival-full new year period including slots at Wine Machine, NYE In The Park and Party in the Paddock.

Lupa J - You're In My Headphones

Over the past few years, Sydney musician Lupa J has become one of our favourites amongst the bubbling electro-pop market, with a wide array of releases capped off with last year's A House I Don't Remember giving the eclectic musician a mountainous catalogue full of catchy and addictive tracks. Her latest, You're In My Headphones, does nothing but continue this, with Lupa's second single for 2018 uniting a punchy, synth-driven production with her tantalising vocals that at times distort into moments slightly left-of-centre - which we absolutely love. It's the second cut from her forthcoming debut album Swallow Me Whole (out sometime soon) and for Lupa J, it signals a bit of an upbeat move in both sound and personal outlook. "I was excited about a set of new things happening in my life; there was this new kind of freshness to how I felt, so I found myself listening to a bunch of fun pop songs a lot - and then eventually writing something with that kind of mood too," she says. "This track is me trying to capture the surprise I felt with myself when my life started to take on a new sense of lightness after a particularly dark and draining period of experiences with relationships. [It’s about] coming out of a painful period, making new friends and rediscovering the fun feeling of having dumb crushes on people again."

After their 2017 EP Stay / Go firmly placed them on the Australian electronic map as an artist worth messing with, Sydney duo leftprojects have done nothing but evolve. Across three 2018 singles thus far (Electric Powerlines, Roleplay and Without You), the pairing have showcased their growth, versatility and keenness for experimentation, creating some pretty impactful music as they continue to showcase their craftful sound. Their latest, Swank, is a swaying electronic single thick with their addictive R&B groove, with sensual bass licks and shimmering synth meeting the soaring vocal of Sarah Corry, who takes on an almost Erykah Badu form with her woozy vocal that glides over the top. The single's bright hook adds a touch of summer to it, which when combined with the single's themes on dwindling friendships, creates a really impressive and touching single that places leftprojects in front once again.

In case you're yet to be acquainted, Homeward Bound is the latest name to arise from the Elefant Traks team, with their debut single Island earlier this year introducing us to a production pairing set on creating quick-paced and playful electronica. Their latest, Be, reaffirms this, with the duo taking on a nostalgic, Wave Racer-esque sound as they bring together crisp percussion and playful sampling with quick-firing synth stabs and light vocal melodies that rise and fall over the top, ending with a rocketing and addictive single that'll leave you hooked. It's a confident and self-empowering flex, with Homeward Bound saying that Be "is what it means to embrace yourself for who you truly are, without being limited by others perceptions of what you can amount to," adding a nice, wholesome message to a single that'll leave you feeling perked-up and joyful thanks to its lively beat regardless.

Earlier this year, we were welcomed into the nostalgic, funk-driven world of Sydney-based producer Australian Athlete, who with his debut single Surf 'n' Turf, intertwined a "funk-house backbone with an oozing disco groove that drips with hearty 80s nostalgia," filling a sizeable, retro hole in Australia's funk-house market. His second single sees him link up with fellow Australian electronic up-and-comer Florian, who adds a bright pop touch to Australian Athlete's returning, retro-funk sound that this time around, is really thick with that throwback-worthy groove. "We felt like the song really paid homage to the old school 80s femme songstress," says Florian on the single, which arrives ahead of a launch show at The Lansdowne Hotel on November 30. "It’s very dreamy and floaty, so we wanted to throw in a bit of “Australian reality” of how a conversation like this would actually go down, and that’s how the phone call came about. I literally called a friend of mine at 10 PM in the studio and we recorded it over the phone to the mic. I gave him a one-minute briefing: 'Pretend we’ve been seeing each other for a while and you say you wanna date me, but you’re playing games and not picking up the phone' and bam!” 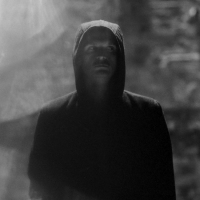 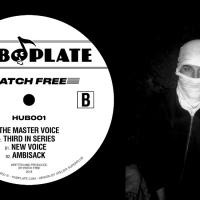