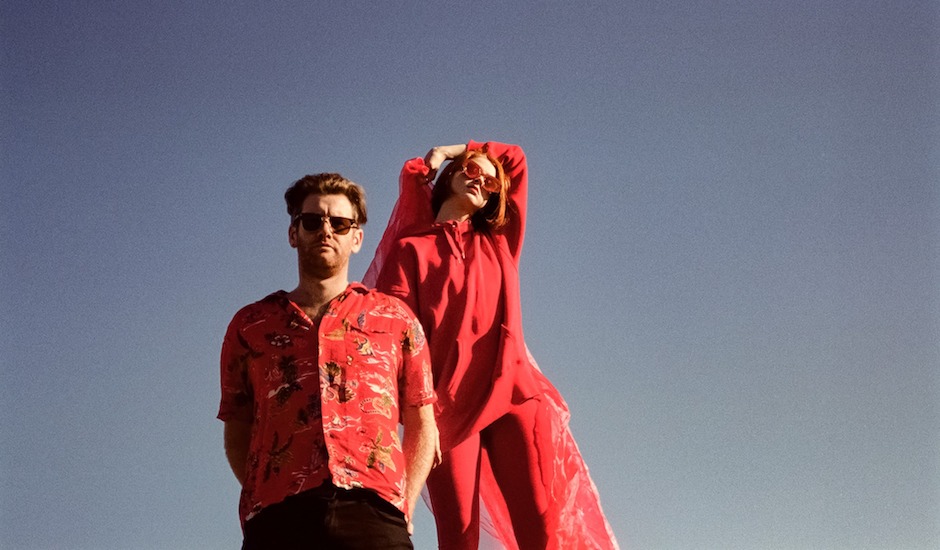 Leftprojects, the future-R&B product of producer/guitarist Jono Graham and vocalist Sarah Corry, have been working hard on new music this year and just recently dropped their second 2018 single - Roleplay. The steamy little number has a distinct 90s edge to it, that still feels very fresh in 2018, and now it has a new video clip directed by Martin Guilfoyle and Corry that playfully leans into the track's more risque vibes.

It's another in a swag of new tunes the duo is planning on releasing this year, and we look forward to seeing where the reborn Leftprojects goes from here: 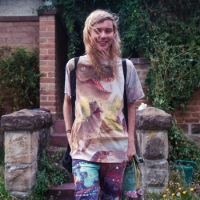 Track By Track: Simo Soo runs us through his energetic, very good new album, Very PrettyA track by track that is a refreshingly personal account of the record. 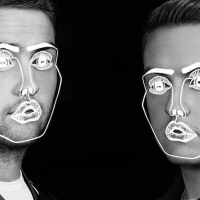