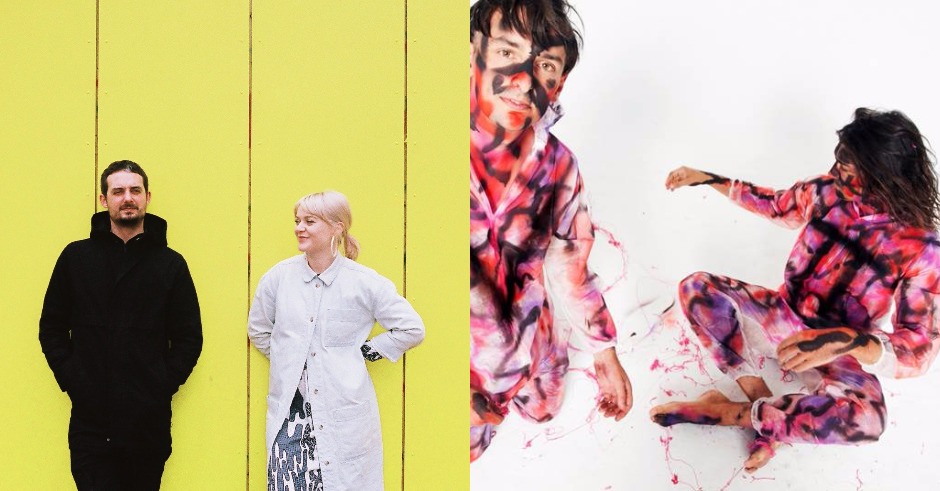 A duo consiting of Jarrad Brown (Eagle & The Worm/Dorsal Fins) and Ryan Grieve (Canyons), Venus II first popped up on our radar with debut single, Inside Your Sun, a few weeks back. A gloriously funky, psych-disco-inspired affair, it blended elements from both those acts in an exciting fashion, one that has us anticipating greatly their debut album of the same name, out this Friday 19 August. To tide us over til then, fellow disco/funk enthusiasts, GL, have taken to Inside Your Sun with aplomb, adding a heap of groove and just a little bit of disco oomph to really send it straight to the dancefloor.

Take a listen below, and catch Venus II when they play a couple of album launch shows this month, followed by some GL (synergy!) supports in September - dates down the bottom. 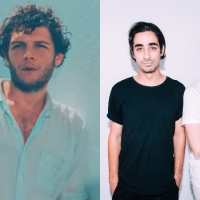 Premiere: Polographia's Sly gets a killer remix from GodriguezWhen he's not Sampa The Great's DJ, Godriguez is making some very lush soundscapes. 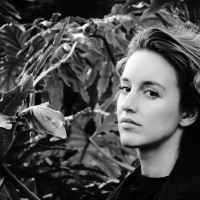