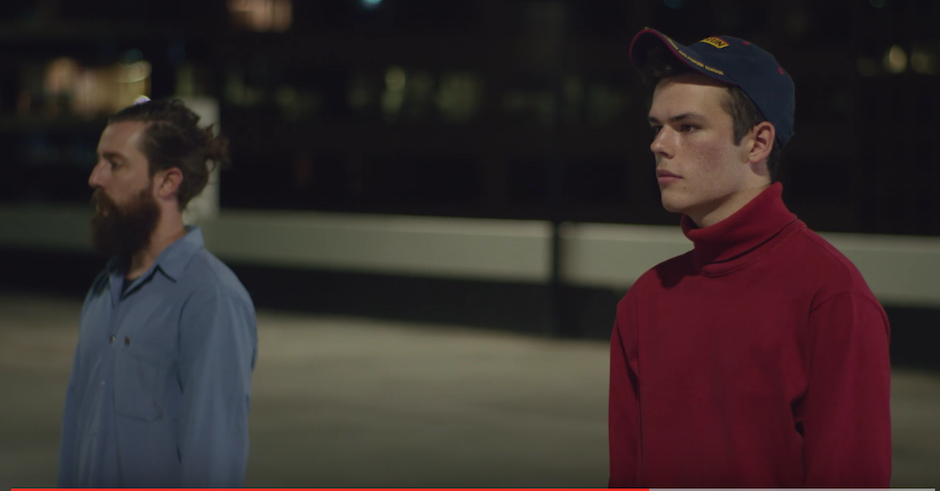 After the release of his impressive, five-track Before Sleep EP last year, a big question loomed for Golden Vessel - could the young, Brisbane-based producer follow it up with something equally, if not more charming? Whilst teasing mash-ups of James Blake and live covers of Frank Ocean have definitely suggested so, now we have concrete proof that it's possible with the release of Tell The-Girl, featuring Emerson Leif. Tell The-Girl is quite frankly, one of the most beautiful songs I've heard come out of Australia in a long time, with the softly sung vocals of Leif matching the driving, almost Bonobo-esque production of Golden Vessel perfectly. "I don't need a reason to love you" smoothly sings Leif in one of the many upbeat bursts of energy Tell The-Girl contains, which peaks at hands of Golden Vessel's vibrant, yet mellow production, laden with whistling, echoing vocal samples and crisp snaps of percussion. The single arrives in the form of an equally-impressive video clip, with the rich production matched by the blooming, colourful accompaniment - which features the two parties plus cameos from some of Australian electronic's finest in NICO GHOST, Woodes, Elkkle, Abraham Tilbury and more.

Celebrating the single's release, Golden Vessel has a one-off show this weekend at Brisbane's Black Bear Lodge, with special guests including OKBADLANDS. More info below: 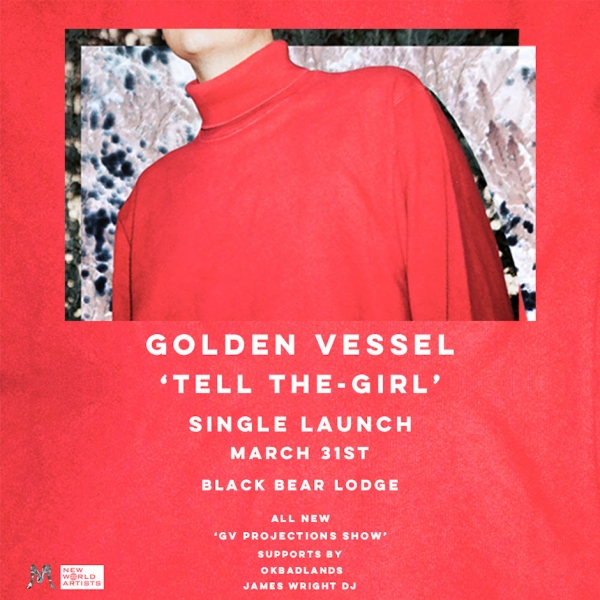 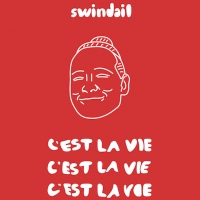 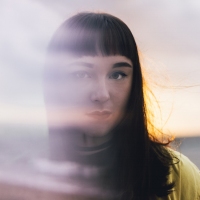 Premiere: Welcome to the ethereal world of Yollks and her new single, SubstanceAhead of the track's single launch on April 21, where she'll be donating funds to HoMie who distribute clothes to homeless youth.
Electronic