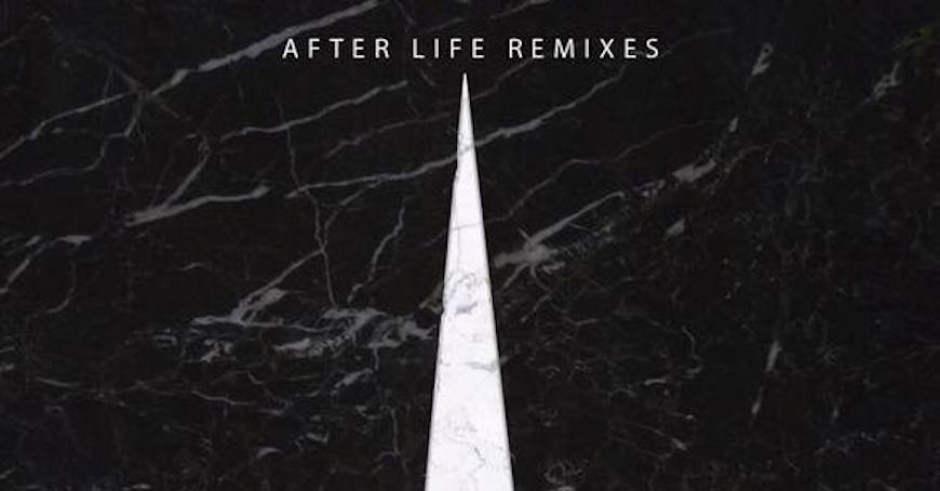 There’s no denying that French house don Tchami is one of the biggest producers in mainstream electronic music right now, with his infectious bass-house tearing up speakers in homes, clubs and festivals around the world. Back a few months ago, the bearded maestro released After Life, a slow building and typically fierce future-house banger featuring Stacy Barthe. After a hefty few months of touring and hype building, today saw the release of the official remix package, sporting some pretty impressive remixes from the likes of man-of-the-moment Jauz, future-bass star San Holo, mysterious producer Malaa and fellow French producers Point Point, Mercer and DJ Snake.

The package kicks of with Jauz’s take, who launched into the scene with his extremely popular debut single Feel The Volume, adding a deep house twist to the original single’s drop, peaking with thick bass and whiny synth. Future-bass king San Holo then takes the realms with another bass-heavy remix, disrupting the original’s flow and adding a heap of synth stabs to create a more ‘trappy’ version of the single. Malaa’s edition takes on a more bouncy strain of house music, which is then followed by Point Point’s piano-heavy chopped and twisted version, and finally DJ Snake teaming up with Mercer for a festival-ready trap banger. Listen below: 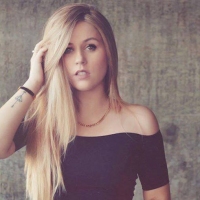 Listen: CRAY - Up In SmokeHeavy trap bangers courtesy of one of LA’s freshest producers. 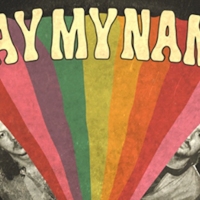