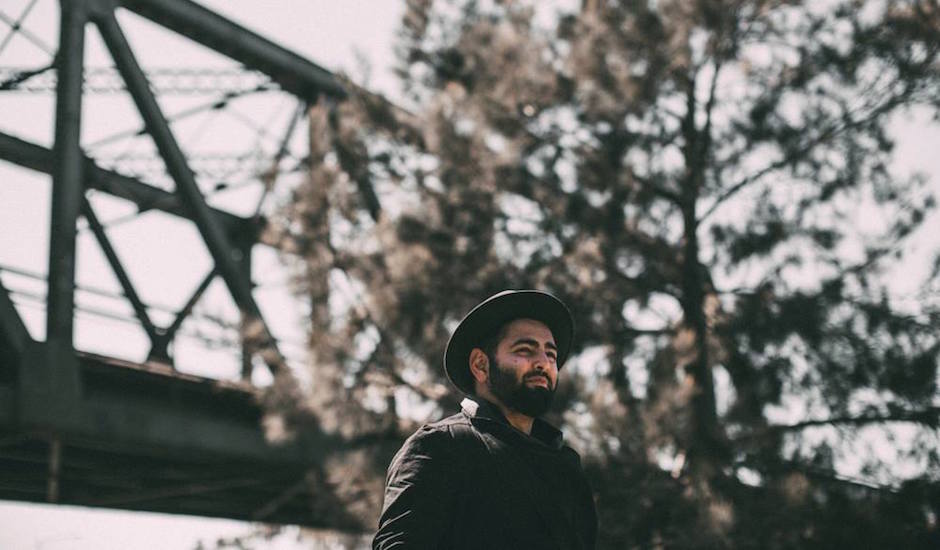 We very much enjoyed getting acquainted with Melbourne-based producer North Elements last year. After premiering his debut single, he kept a steady run of releases going and rocked his debut set at Beyond The Valley over the New Year period. While his music has always had a very gentle lean to it, today we're chuffed to premiere an acoustic re-do for his own single, Coastline featuring Melusi. Chuck it on below, sit back, and know that everything's gonna be alright: 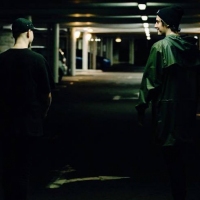 Listen to RUFF, the new single from Perth bass-heads TWERLThe track, which features US producer Dreamchild, follows up from the release with fellow local producer Luude. 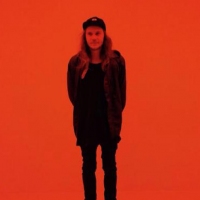