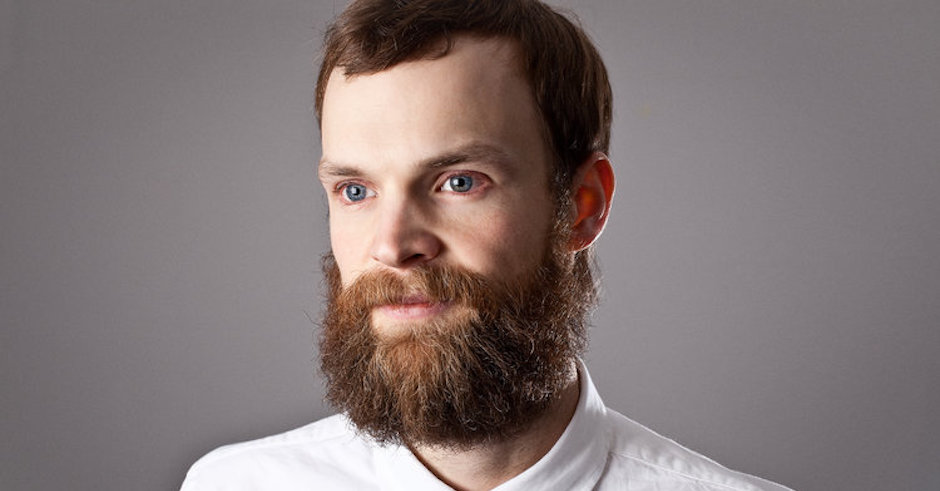 Todd Terje's 2014 debut It's Album Time! is one of those records that'll never get old, especially when it comes to its lead single Inspector Norse. Over its extensive, almost seven-minute duration, Inspector Norse completely reinvented modern disco, to the point where many consider it to be one of the greats of electronic music released in the last decade. In preparation for his forthcoming sophomore record - that's right, it's album time again - Terje has released a brand-spanking-new single Maskindans, which is almost as addictive as the blazing Inspector Norse. The track, which spans nine minutes in length in true Terje fashion, reinvents an old classic from 1982, getting the original singer Det Gylne Triangel out of retirement for the occasion. In truly spectacular fashion, Maskindans is a driving, disco-infused epic, pulsing with a relentless percussion line that grooves underneath kicks of bass and chanting vocals. As previously mentioned, the track - which comes with an official remix by Erol Alkan - is the first from Todd Terje's forthcoming second album, which is already shaping up to be another classic in its early days. Listen to the track and its accompanying remix below, and a teasing remix by Four Tet of another new unreleased Todd Terje track Jungelknugen, which arrived a few months back. 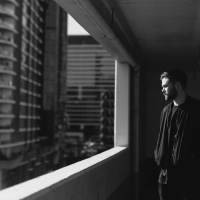 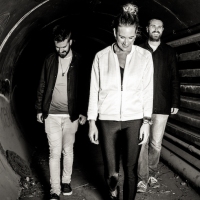 Exclusive: Meet Passerine and stream their spectacular third EP, More HumanThe Melbourne electro-pop trio step up for their third EP, which is easily their most impressive yet.
Electronic

An enchanting garage cut of one of What Went Down's best tracks.