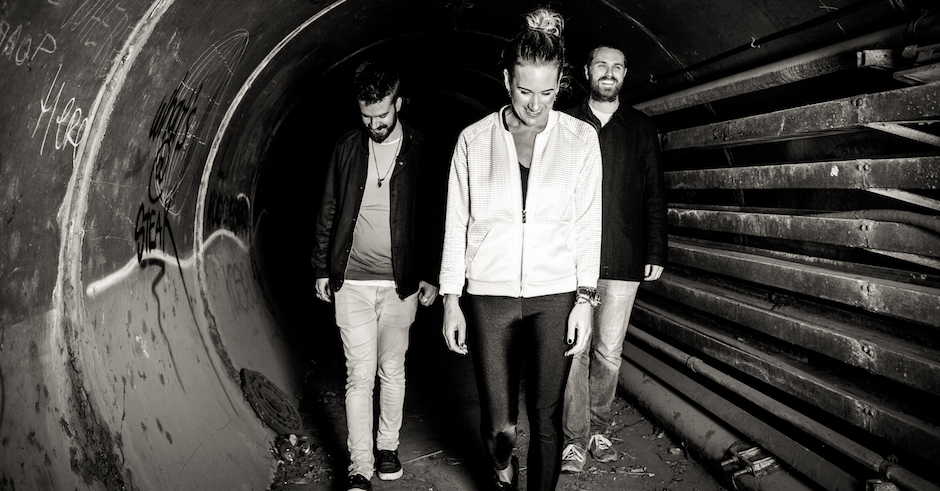 Melbourne-based trio Passerine are doing some really exciting things right now, especially when it comes to the release of their new EP More Human. More Human, the electronic outfit's third take on the EP form, explores this dark and moody electro-pop sound which they've perfected with their previous EPs, creating this really unique tone which is quite unlike anything I've heard in recent months. Harnessing a difficult year full of personal and creative challenges, More Human pulses with emotion and power, especially in the synth-soaked third single White Shadows And Grey Noise. The EP - available to stream below ahead of its release tomorrow - comes with four accompanying remixes, with names such as Ok Sure and Super Magic Hats stepping up to the table to remix tracks from the EP. In order to get to know the emerging dark-pop trio and their new EP, we sent them a couple of quick questions to answer, detailing what the trio and their sound is all about.

We’re a three-piece band from sunny Melbourne, comprised of vocals and viola (Phoebe), electronic production (Ben) and drums (Alex). Both performing live and in our recordings, we like to blend elements of electronic and organic; using synths, processing acoustic instruments, heavily chopping up recordings and things like that. We’re releasing our third EP, “More Human” which, other than recording vocals and final mix down in a studio, we produced ourselves.

Every track is different – some songs began as an instrumental demo, conjured up by Ben, vocals added by Phoebe and then finessed as a band…. Alex is known as Mr bridge as he always knows what to do there. Other songs start as Phoebe writing a basic demo outline with the vocal in place, and us then fleshing out the production around it. Some synths and production layers can be laid out right from the start, capturing some of Ben’s hardware or using plugins and things in the laptop. Sometimes we need to put in temporary demo recordings for things like vocals and drums until we are set up or in the right space to record the final takes. However, we enjoy being mad DIY crafty when we can. For three of the tracks, we recorded drums in a home-made “drum cave” (basically a blanket fort made from removalist blankets as walls, a doona roof, PA speaker stands to hold the walls up and bags of cans and heavy shit to hold it all down) in Phoebe’s living room.

Can you tell us about your new EP, More Human?

BEN: As this has been assembled over a long time, it charts a big journey in production exploration. Each song is thus quite unique, assembled in its own microcosm of the techniques, gear and electronica trickery that was of fascination to us at the time. I like to think we still manage to weave a common thread of the Passerine style through these varying sounds and aesthetics.

PHOEBE: I'm more proud of this collection of tunes than any other we've released. I feel it tells a real story of us as a band, and my own personal journey this past year, which has been peppered with some pretty huge life lessons - winding up in hospital last year with a rare neurological/autoimmune disease and left paralysed for weeks, being one of them... This year has been a lesson in self-reliance and growth and I really feel we've shown that through the lyrical content and the songs themselves. But despite the self-reliance, as always, it was ace to have our "fourth member" Nic Lam (DXHeaven, Jaala) on board to record vocal and do the mixes. He's the ultimate sounding board for us. Also, there’s a common thread of man vs machine, and our relationship not only to ourselves but the outside world and nature. These are the themes I’ve been exploring throughout the year.

We’re taking a short break from the live scene – after gigging and touring pretty solidly for two and a half years, we’re really focusing on writing. Sometimes it’s hard to focus fully on writing when you’re doing shows, so as much as we want to be on stage, we’re giving ourselves a few months to really focus on new material. We’ve already got a bunch of new demos in the can, and are really excited to see where they’ll take us.

Spotify has all three of our EPs, which we think show a pretty huge development in our sound… Also iTunes, Bandcamp, Soundcloud… Though don’t get confused with the American folk band of the same name! 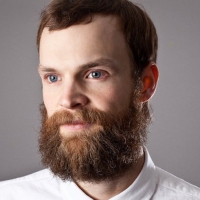 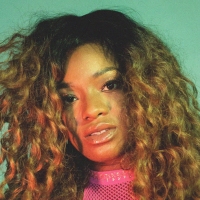 UNIIQU3 & Yungkiidd link up to put some junk in ya 'Trunk' ahead of the former's VIVID tripThe Jersey queen will be in Sydney next week for VIVID Sydney and Melbourne to launch Trunk.
Electronic