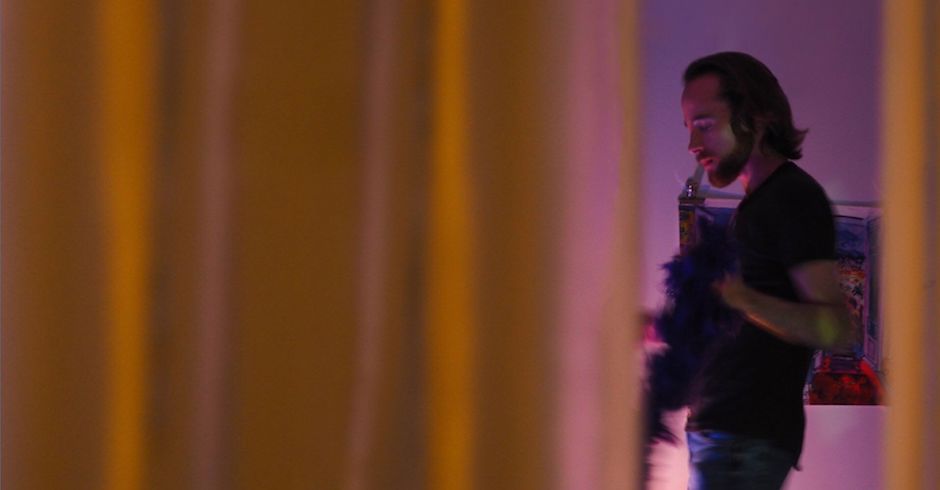 Despite being a genre formed and popularised in the 70s/80s, synth-pop is still kicking around, and in 2018, it's arguably at its best yet. Artists like Robyn – whose returning single Missing U is basically a time-travelled take on her ever-popular synth-pop classic Dancing On My Own – are re-establishing themselves as the sub-genres leading names, while other acts like Allie X, MNEK and Years & Years combine this sound with heavier pop roots, pushing it forward to radio-friendly areas otherwise reasonably unknown.

Just Shy – the musical project of Melbourne-based John Rowley – is combining these worlds, bringing a dizzying synth line stripped straight from the 80s with a restrained pop hook that oozes with songwriting brilliance, which is not a bad feat for only his third single. It's an upbeat and danceable gem and it comes quite early on in his career, so check it out and get to know him a little bit better below:

I once met Sophie Ellis-Bextor in London - it was amazing.

Afterwards, I was walking up a semi-main street and she was in a black cab creeping along right next to me. It was a bit like when you say goodbye to someone you’ve run into at a shopping centre, only to realise that they’re also walking towards Kmart, so you have to duck into the supermarket on the way to avoid any prolonged awkwardness.

I generally start off by tinkering around in Reason until I hit on a cool chord progression or synth idea and build an instrumental from there. Next, I’ll get started on the topline - it’s always my favourite part. I’ll work up ten or so melodies and pick out my favourites. When it comes to lyrics I simply wade into the bomb site that is my Notes app to see what lovely ideas I can salvage.

My technical skills are fairly limited, so I’ve worked with a wonderful Melbourne producer named Hypersleep. He makes my tinny demos into something much more rounded and immersive.

Can you tell us about your new single, Body Language?

The track’s quite flirtatious and playful - it’s about that grey area between friendship and all-out sexual connection. Body Language is a very synth-driven song, but the chorus’ vocal melody is doubled by a piano that I think adds some dreaminess.

Not at this stage, but hopefully next year! Body Language is only the third track I’ve released, so I'd like to get a couple more out before I start playing live. Also need to figure out which Sophie Ellis-Bextor song I’m going to cover. (Jks, I’ve already chosen.)

I’ve got a pocketful of new demos that I’m really pleased with, so looking to get back in the studio in the not-too-distant future. Also working on some co-writes, which is super fun new territory for me!

The usual places: Spotify, Apple Music and YouTube. I also tweet about Charli XCX quite a lot, and post pictures of myself at karaoke on Insta. 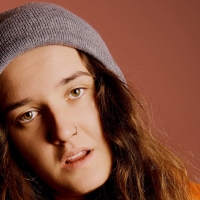 Get to know New Zealand artist Abby Wolfe, and her bouncy new single, Win You OverAfter ditching the sports field for a guitar, things are going swimmingly for the emerging star. 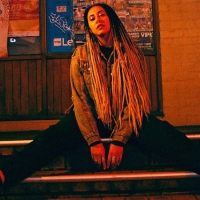 Premiere: Listen to King, a deep, soulful new cut from Perth's JamillaThe exciting emerging artist is gearing up for her first ever national tour later this month.
Electronic