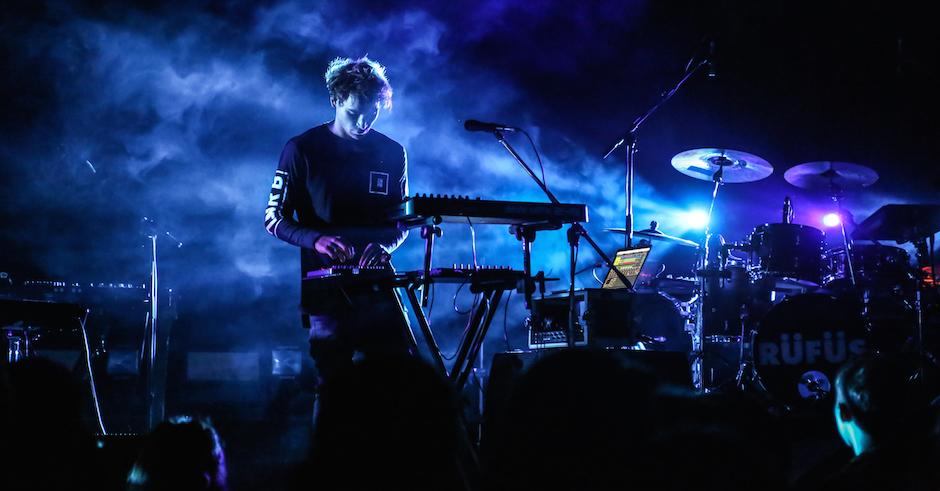 We've been big raps for Yuma X in 2015, most recently having a chat with them around their huge RUFUS tour support a couple of months back, and we're totaly expecting them to kill the proverbial pig in 2016. To finish up 2015 though, they've gifted us with one final little ditty - Smoke Trails - Reprise. It's a gentle number, deserving of the "reprise" tag, and while it might not be quite as strong as their previous official releases, it's a testament to the still relatively fresh two-some that their b-side tunes are equal to a lot of similar acts' best work. Bring on 2016 and whatever Yuma X have instore for us then. 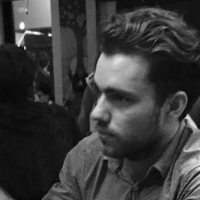 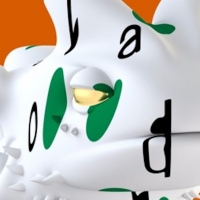