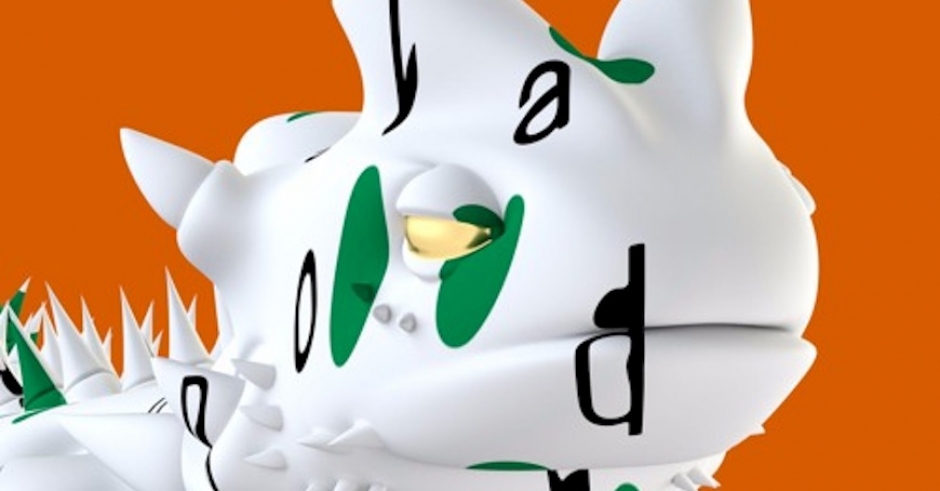 Astral People’s Alba are a duo who time and time again release extended and super pleasant house rhythms, be it edits or tracks of their own. Having previously laid down remixes for the likes of Oscar Key Sung, Black Vanilla and Snakehips to name a few, these boys have now turned their attention to Aussie compatriot Roland Tings (Rohan Newman) and his latest piece, Hedonist. Stripping the original back to a far less frenetic space, Alba has transformed Hedonist into a brilliantly cyclical groove.

Built in customary analogue style - upon twanged chords and scuttling percussion, Alba take your ears on what I can best describe as a velvety 7 minutes and 20 seconds. Like with a majority of their releases, this one has a number of slight peaks and troughs. There’s no better house tunes than those that subtly pick you up and then level you out.

I know plenty of people are often critical of lengthy electronic pieces as they seem robotic and repetitive…and that’s totally fine. Personally, I think productions like this are pure and fantastic. Each their own I guess!

We’ve got fledgling label Soothsayer to thank for the release of this one, which is also a free download, and you can catch Roland Tings launching Hedonist this Saturday at Howler, Melbourne, before he hits up Sugar Mountain Festival January 23 at VCA, Melbourne. 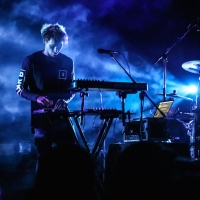 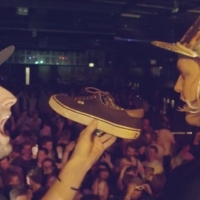