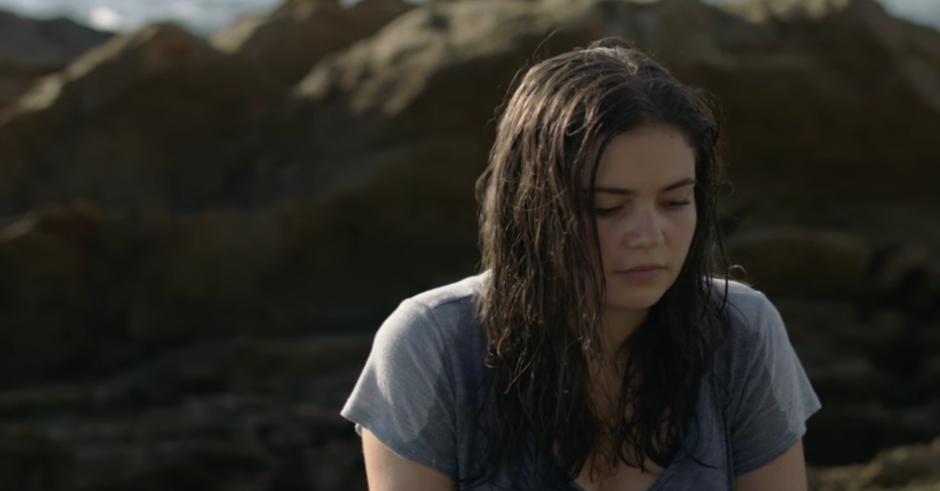 LUCIANBLOMKAMP is a mood setter. Various other tracks he has created always require one to take a step back and soothe within the mood/atmosphere that he's creating within his productions of music and sound. To go alongside his emotive music we're met with this video for latest release The Overman to contribute even more to the setting that Lucian is creating. It's directed by Tess Hutson who was also the director behind Lucian's From Afar video, and the story within was inspired by the lyrics; one of the subconscious contrast to reality, how unspoken desires can burden or motivate us... Late April sees our own Lower Spectrum teaming up with Lucian for a whole national tour which is definitely on course to create intrinsic moods and thoughts to be displayed to audiences around AUS. Tour details below the video, and keep your ears peeled for LUCIANBLOMKAMP's stunning new album, due this Friday 1 April. 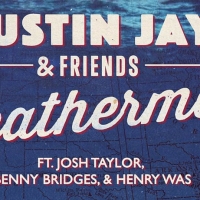 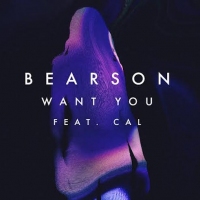 Bearson's new track is a feel-good road trip anthemWind down those windows.
Electronic