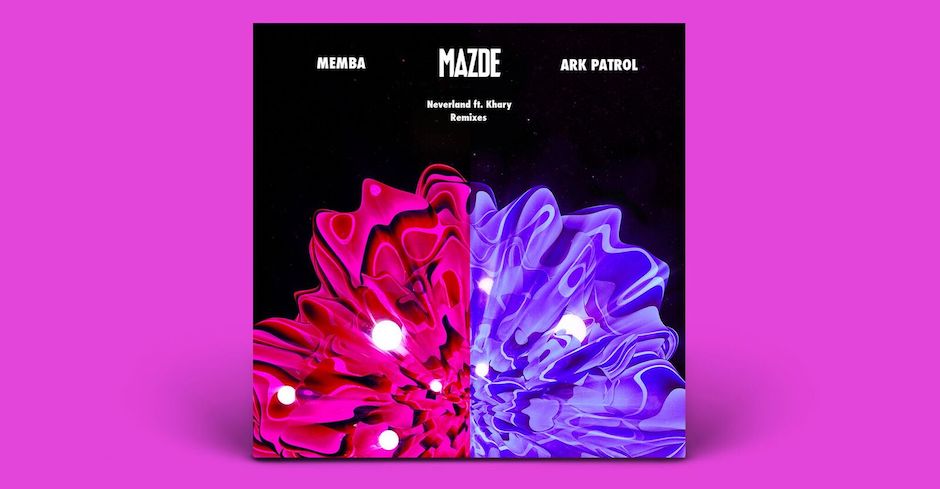 In the latter half of last year, Stoney Roads Recordings prince Mazde linked up with US rapper Khary on a genre-bending single which mashed his forward-thinking sound with a fresh, hip-hop twist courtesy of the emerging rapper. This week, we've been treated to two new remixes of the original, with Ark Patrol and MEMBA taking on remix duties. MEMBA's remix adds an experimental, wonky touch to the single, harnessing Khary's smooth flow and spotlighting it, adding a clanging, bass-driven instrumental behind the vocals to create a tastefully heavy edit which is perfectly executed. Likewise, Ark Patrol also highlights the hip-hop vibe of the single, adding a more relaxed, atmospheric backing behind it which really highlights Khary's vocals. The remixes - produced by two of America's most exciting names in upcoming electronic music - add their unique touches to the Mazde's initial track, keeping things fresh nine months after the release of the original. 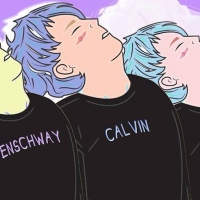 Enschway and O5CAR link up to remix a Calvin Harris classic, I'm Not AloneThe two Australian bass kings reunite for the as-heavy-as-expected remix. 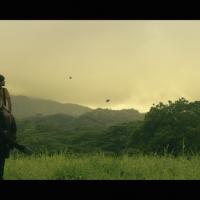 ODESZA's new video clip is basically a science fiction short film, and fkn gorgeousThe Seattle duo are back in a big way in 2017.
Electronic