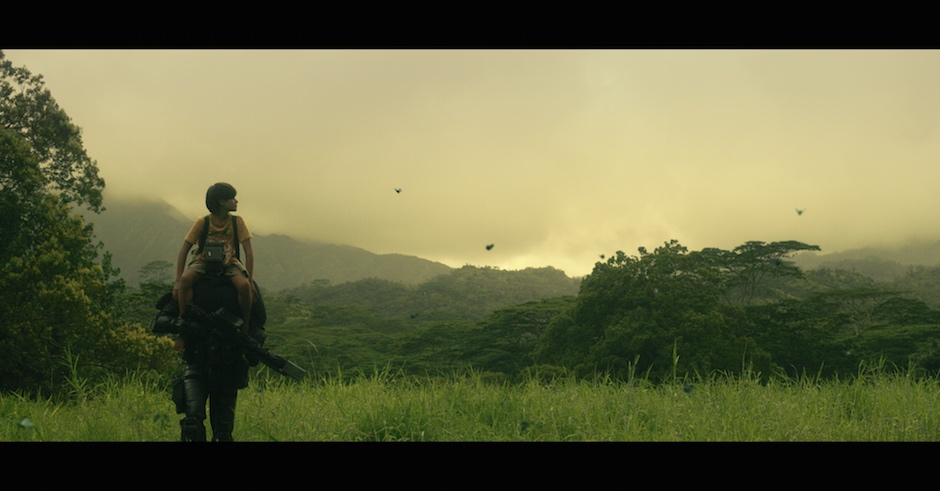 2017 is the year ODESZA fully return to our eyes and ears. Recently releasing four (!) new singles - Line Of Sight feat. WYNNE & Mansionair, Late Night, Meridian and Corners Of The Earth feat RY X, they've also announced their next album to be released on September 8, AND some shows back in Australia (east coast only though :'( ). And while Line Of Sight got a fan-made video clip a couple of weeks ago, today we've got a new video treatment for Line Of Sight, and it's cinematic in scope. Directed by Daniel Brown with live-action production company UNEARD/OF, it's kinda like Neil Blomkamp by way of Spielberg, and it packs plenty of heart in its four-minute run time. Check it out below, and scope those Aussie tour dates HERE. 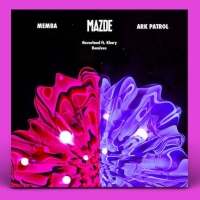 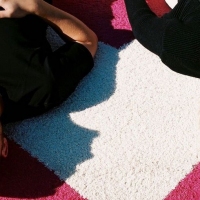 Get lost in the disco groove on GL's new single ReflectThe second single from their Destiny/Reflect two-side is out, and it's an absolute pearler.
Electronic