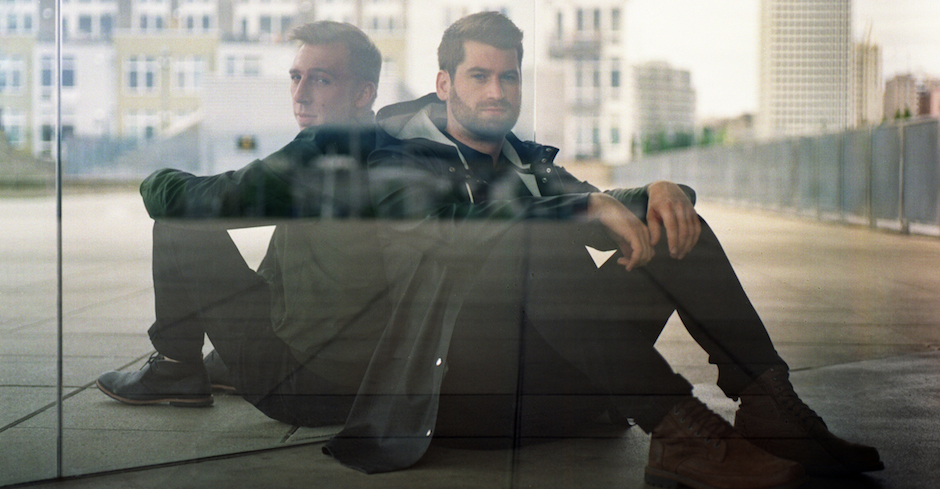 Perennial Australian favourites ODESZA are back. After breaking their silence with two new singles - Line Of Sight and Late Night - the other month, the Seattle duo have just announced their long-awaited sophomore album A Moment Apart, which is due out September 8. They've announced it in a big way too, dropping another two singles from the record and a whole heap of dates (including some in Australia) in celebration of the In Return follow-up. First up, comes Meridian - a sprawling, single which takes a leaf from their earlier sound with catchy, distorted vocal samples and their signature, euphoric melodies swirling above the deep kicks of a bass drum and crisp hand claps. Also arriving is the album's closing moment Corners Of The Earth, which is a much more mellow take on ODESZA's sound featuring the airy vocals of Australian RY X, who is just one of the huge guest features on the record. Joining already-known Australian guests RY X and Mansionair is names such as Regina Spektor and Leon Bridges, who are all gifting us with features across the album's length 16-track duration.

Out September 8 through Pod/Inertia, A Moment Apart comes accompanied with a huge round of tour dates, which includes three very special dates in Australia and New Zealand with fellow Aussie favourites The Kite String Tangle and Running Touch. Check out the two new singles, tour dates, and album tracklisting below:

7. Across The Room (feat. Leon Bridges)

9. Everything At Your Feet (feat. The Chamanas) 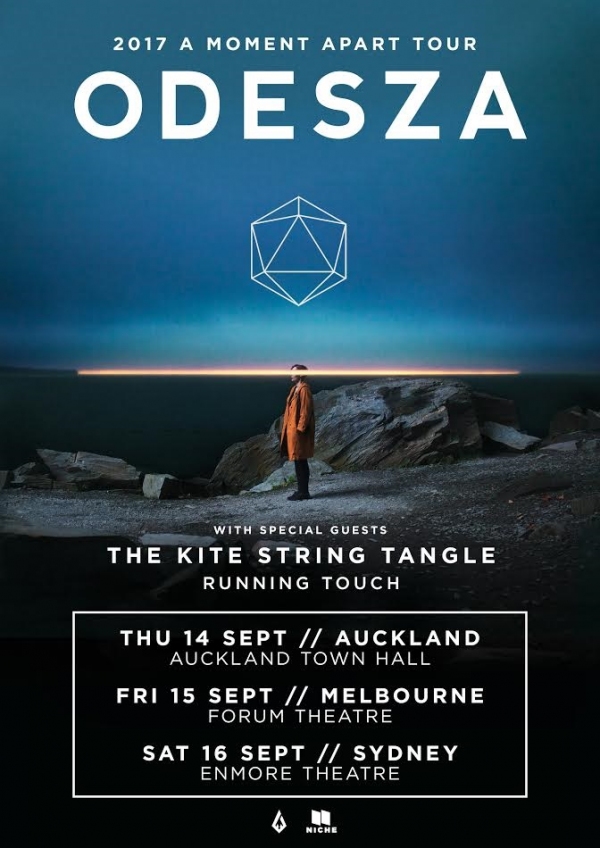 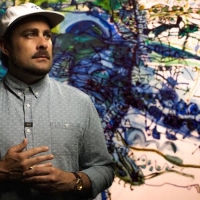 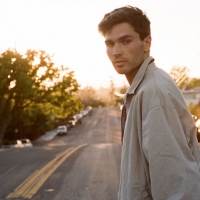 Delve into Kilter's debut album with a track-by-track walkthrough from the man himselfThrough The Distortion - Kilter's long-awaited and collab-heavy debut record is out now.
Electronic