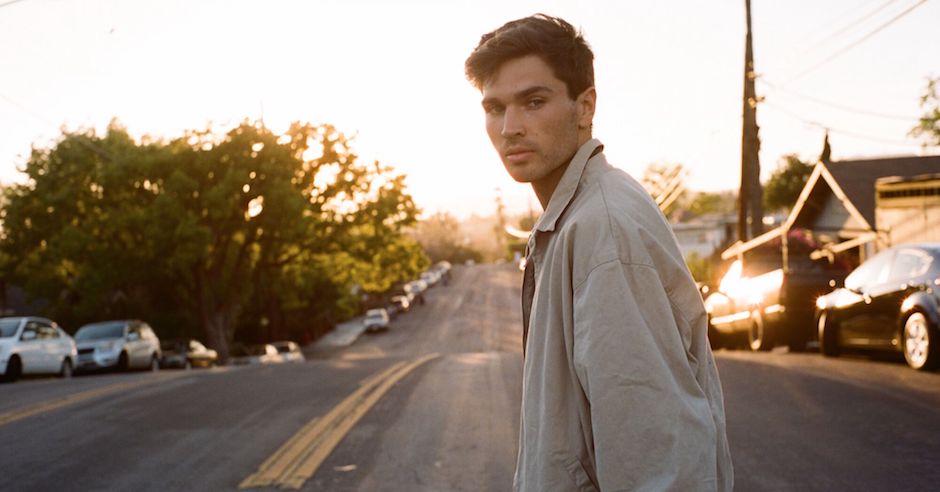 We've been all about Kilter's new record Through The Distortion, labelling his guest-heavy debut last week's best electronic release with a glowing review that praised his versatility, with the album sporting a broad array of sounds and sub-genres across its 13 tracks. The album is a special moment for the Sydney-based musician, whose title as one of Australia's most exciting live performers has now been matched with one of this year's best electronic records thus far. "The best way to make something new is to break something old- or at least that’s what I have found with my music. The idea of pushing sounds until they become something different and exciting is at the centre of the creative process behind this album," says the producer on his debut. "Sonically, it’s quite literally distorted in a lot of places while all the music pushes through the noise." The album's now been out for a couple of days (enough time for everyone at home to sit down and enjoy the record in its entirety), so we got the man himself to sit down and walk us through his anticipated release, which in case you forgot, is being toured across the country later this month with special guests Feki and Alta - check out the poster for more deets.

The first track of the album and the very last track I finished for it. I wanted to build tension by introducing each element one by one with its own rhythm. The polyrhythms played across the arpeggiating synth, piano, percussion and guitar interact with each other differently as a new part comes in giving the track its name, Ritmo.

Count On Me feat. LANKS

I spent a week down in Melbourne at the beginning of writing for this album working with some really great people. Will (Lanks) has a beautifully sunny little set up in his home where, for the better part of the day, we just messed with random sounds and experimented. Count On Me came together very organically with a lot of the grit and character from that first day still there for you to hear. Almost six months later, on New Year's Eve, I invited Will to perform it with me for the first time right after midnight at Falls Festival.

Shut It Down feat. Yaw Faso

I always love jumping over to New Zealand. I had borrowed a studio from a friend out in a really industrial Auckland suburb which, while pretty sketchy at nighttime had a great collection of synthesisers. I hit record and just started messing around with a Moog Little Phatty. After twenty minutes of jamming, I had all the parts for Shut It Down. The first time I played this track live was to bring in the New Years at Falls Festival, smack bang on midnight and with a whole lot of confetti and inflatable balls to go with it. Afterwards, I hit up Yaw Faso to complete the feel-good party vibe from that moment.

When I got Tyne-James in the studio I played him a few different beats including the old idea I had. He was vibing it so we pulled the song apart with fresh ears and turned Running Away around in a few hours. Funny story about the guitar breakdown after the second verse - neither Tim nor I have any recollection recording it and didn’t even know it existed until I dug it up from some muted tracks at the bottom of the project.

This was one of a couple of different ideas I wrote with Woodes over two days in April. Waste Time started life as a more gentle beats-based idea before erupting overnight into this weird indie-rock meets hip-hop meets electro banger. A few days later I tracked guitar parts with Tim who, in a first for us, actually approved of the riffs I had written for him to play! To complete the live instrumentation vibe I asked my Dad to get his bass out for the breakdown.

They Don’t Know Us

The first single from the album and one of the first songs written for it. This song came together insanely fast with Cam (MOZA) and I working out of a tiny loft studio in 301 Studios Sydney. Two days later we were both out in Forbes, NSW for Vanfest where I surprised Cam, who was in the crowd at the time, by playing the rough demo. It went down surprisingly well.

I remember being completely blown away when I first heard Espacio Dios via an article by OkayAfrica. He had only put out one or two songs independently on Soundcloud but there was something about him that felt so special. After sending some ideas over through Twitter he hit me back with a demo over one of the beats saying that while it wasn’t his favourite, it made him come up with such a different sound. Treasure turned out to be one of the songs truest to my sound and I think Espacio is only just getting started.

A gritty bass and drum driven grinder, Shatter is a nod towards my early production influences and the idea of building intensity by slowly adding elements over a good groove. A lot of the synths on this were recorded using my trusty MicroKorg which has been on stage with me for every Kilter show. I started playing this song live on my first US tour, it was a cracker!

Without a Trace feat. Yates

On my last day in Auckland, I was working with Thomston at Golden Age Studios. I had just gotten a huge collection of random breaks and percussion samples that we chopped up into the Timberlandesque groove, which forms the basis of Without A Trace. Before putting the vocal demo down we went and grabbed dinner. Insider scoop - the secret behind Thomston’s amazing voice is pasta and overly decadent Miann cakes. Yates, an ex-pat Aussie living in Berlin, took it from here crushing the vocals.

After touring Europe I did a string of shows across Australia and New Zealand. I came down to Melbourne a few days before the show to work with Pip in his awesome breezy studio overlooking the bush in Northcote. It was a really fun process recording and re-sampling the piano and synthesisers in Pip’s studio to create all the sounds on the track. To make the filtered synth we recorded a couple of different chords on the piano, put them on a sampler and then played the samples out of a guitar amp through a delay pedal. Experimenting is always the best way to work!

I first met Devon aka Pacific Heights back in 2013 when I was the touring support for his ex-band Shapeshifter. This was one of the first tours I ever did and was an awesome experience for me as a young artist. Fast forward a few years, he had just put out the first album for his new project and we were working together in his Wellington studio writing an ambient jungle tune. I developed the idea further while in Bali a while later creating tension and release in the chord progression inspired by how quickly and violently the Indonesian storms would arrive and then dissipate.

I was procrastinating pretty hard one night in the studio listening to random reggae and dancehall compilations when I found this old reggaeton track by a Jamaican artist called Serani. By this point, it was already super late, but I was hyped up after finding a dodgy acapella and started to turn it into something of my own. We initially tried to get Serani on the track but after a stack of dead-end emails and one mysterious out of the blue conversation with someone claiming to be his brother, I asked Gill Bates to have a crack at it. Gill smashed it and the rest of the track quickly fell into place.

Another weird beat idea that I had sidelined for almost a year before it found its feet. My initial writing on this song was focused around the relationship between the growling bass sound and the shifting half time / double time feel in the percussion. It was weird but I felt there was something to it. While in Melbourne writing for a week, I got into the studio with Maribelle and we played around with the idea but never finished it so it was again put to the side. Revisiting the idea in January Maribelle and Madeleine Jayne cracked it and came up with the I Hear You idea. This was the last piece of vocals for the album and proof that persistence pays off! 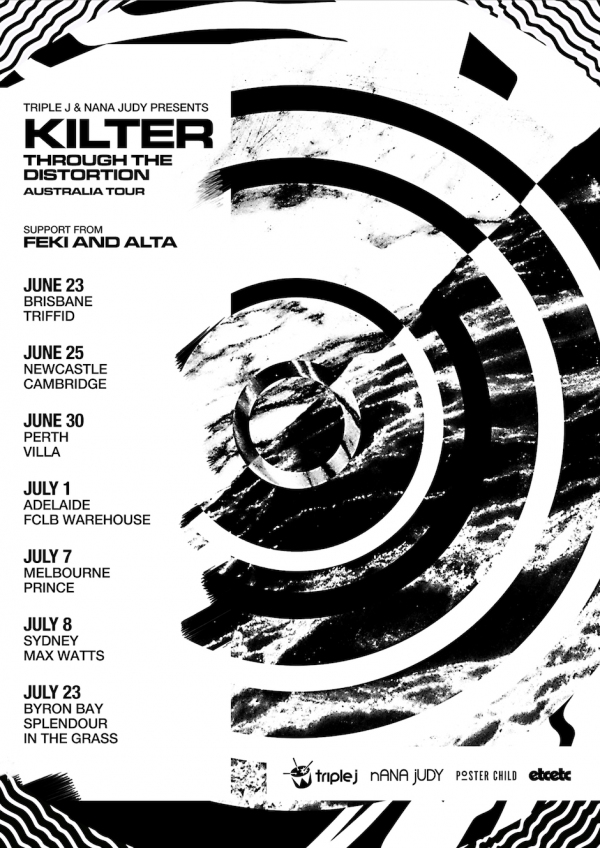 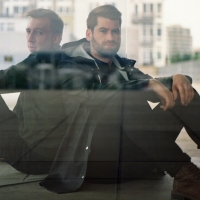 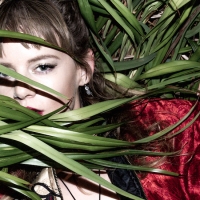