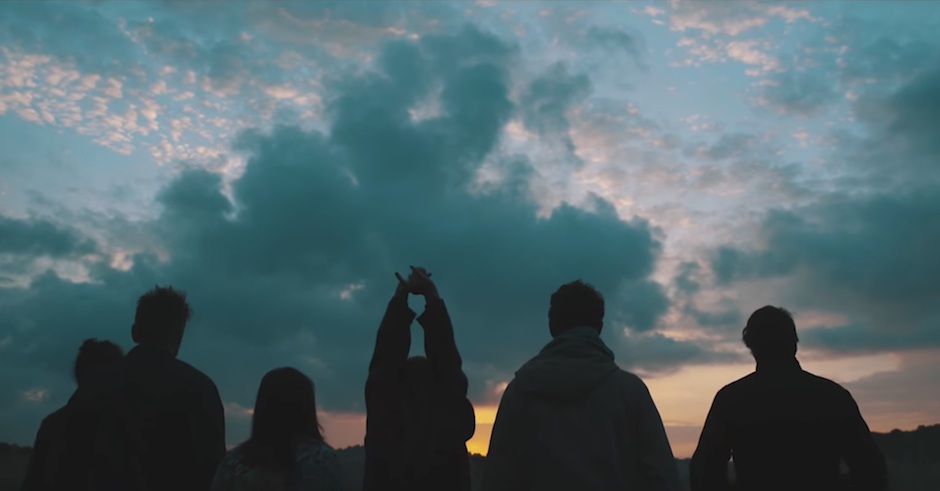 About a month ago saw the release of two brand spankin' ODESZA singles, their first new music in well over a year. The tracks showed a couple of different sides to the duo, namely the side we're more used to (Line Of Sight), and something a little different in Late Night. The latter of those two, a more uptempo affair than we're used to, has now received a video treatment. And over the course of about four minutes it manages to perfectly capture everything about ODESZA fans have come to love over the past few years. And there's a pretty simple reason for that, the footage from it is compiled of fan submissions sent to the group over a period of 48 hours. Over a thousand of them. ODESZA have always been about their fans, and this is testament to that: "Thank you so much to everyone who shared their adventures with us. We’re happy to have you be a part of ours. The video for Late Night is here." 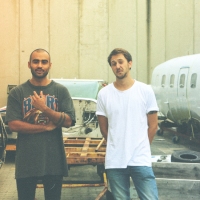 Premiere: Watch the surreal new video for Blondebears' hypnotic debut single, DissolveA duo to watch, to be sure. 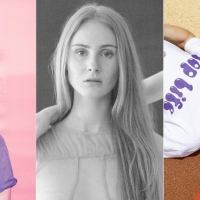 Electric Feels: Your Weekly Electronic Music RecapThe best of the electronic music world in the past week, including Vera Blue, Donatachi, Shallou and more.
Electronic