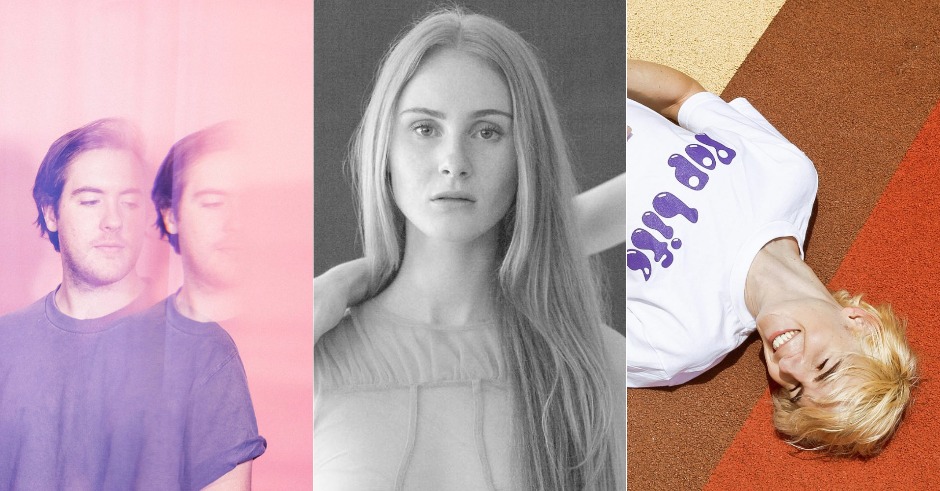 For those yet to be introduced to Shallou (including us, prior to this EP), you're in for a treat. The Chicago producer just released his debut EP All Becomes Okay the other week, and although it did (unfortunately) take us a while to actually sit down and give it a start-to-finish listen, it was definitely well worth the time. Across the EP's five tracks, Shallou showcases this interesting, indie-infused electronic sound that tip-toes somewhere between easy listening electronica and atmospheric video game soundtrack, surprising with the sheer number of instrumental and vocal harmonies that lay behind each single.

Shallou's sound isn't necessarily something I'll call unique, however, the Chicago songwriter pulls it off to an incredibly high degree. The EP opens with a tone-setting, airy blend of piano and rippling percussion, which creates a really light-headed feel which is central to many of the EP's songs. Begin, the EP's Wales-featuring lead single, is a seamless take on hushed electro-pop that dazzles with chiming melodies and hollow vocals. It's probably the most accessible song on the record, with a more electronic focused sound which is slightly contrasted by the following single Fictions, which balances some very Justin Vernon-esque vocals with a more upbeat and electronic-flavoured tone that sports a carefree and summery breakdown. This summery down is mimicked quite effectively on Truth, which boasts a more tropical tinge to it, before rounding out with another atmospheric, instrumental-driven track which is almost reminiscent of Bonobo.

The quick rise of Australian songstress Vera Blue was surprising, but it shouldn't be unexpected. On all of her singles and guest features thus far, Vera Blue has taken the limelight and stolen it for her own, armed with an exceptional voice - both live and on record - which really sets her a class above the rest. Although it may have taken us a while to warm up to Private (that said, it is now one of my personal favourites for the year so far), her forthcoming album's second teaser is an instant-impressor. Mended sees Vera Blue revert back to her more subdued sound that aided her initial exponential rise, with her vocals softly dominating above a restrained and moody production. That said, towards its conclusion Mended does turn it up a notch, ending with a crashing, climactic chorus that is bold and powerful, exactly what we've come to love from Vera Blue since she initially emerged a while back now.

I'm thankful for a lot of things, but one of the things I'm most thankful for is whoever on my Soundcloud reposted Zikomo's remix of Gambino's Terrified on my feed a few months back. Since then, the some-what mysterious American Soulection head has gone on to charm with another remix, taking on The Weeknd's Daft Punk collab I Feel It Coming, and again, with last week's remix of Calvin Harris' Frank Ocean-featuring charmer Slide. Zikomo's remix of Slide continues his addictive, future-funk sound that he seriously impressed with on his Terrified remix, adding this slick, Kaytranada-esque feel underneath Ocean's crooning vocals and Migos' relaxed verse. Whilst it may not quite be quite as grabbing as his last two remixes it's still fairly spot on, further solidifying our initial suspicion that Zikomo is secretly an alt-alias for Kaytranada. He's that good.

Sydney hyper-club maestro Donatachi was the source of one of last year's stand-out Australian electronic bangers A/S/L, one-upping the PC Music crew by placing passionate vocals and hip-hop verses of a saccharide-sweet, bubbly production. Last week he returned, returning to his Sidechains home for the release of In Rotation, another overly-sweet electronic track which takes on more of a pop flavour this time around. Featuring French vocalist and Fakear member Gustine, In Rotation oozes with cuteness, combing high-pitched vocals with a playful, almost 8-bit-like production which Donatachi perfectly executes. Following in the footsteps of names like Lewis Cancut and Nina Las Vegas, Donatachi further confirms Australia's place as a powerhouse in the club music world, a world birthing some of the most forward-thinking sounds coming out of Australia at the moment - and In Rotation is just the start.

Herzeloyde is another hidden gem of Australia's electronic scene, with the Melbourne-based producer seriously impressing with a legion of genre-varying cuts over the past three years. His official remix of Cosmo's Midnight History is just the latest of which, seriously impressing with an upbeat and electrifying house-leaning sound that takes Cosmo's Midnight's quirky original vocals and injects them with a tonne of bounce and speed. The remix's best bit comes towards the end, when Herzeloyde craftily chops-and-screws History's addictive chorus and places it over a BPM-pushing, climactic closer. It's Herzeloyde's first bit of music in a few months now (which really isn't a long time, unless you're playing by his standards), but it's so impressive and addictive that we don't really mind, tbh.

Rounding out this week's column of underground, forward-thinking electronic producers (and Vera Blue) comes EPROM, who is rounding things off in a big, big way. The bass music king (who is also one-half of Shades, with Alix Perez returned last week with B.F.G., his first solo single in a while now, and the first from his forthcoming Pineapple EP out later in the year. In true EPROM style, B.F.G. is a bass-heavy, minimalistic banger which is dominative and powerful, twisting and turning with waves of bass and synth which at times, cripple with distortion and edge. Be sure to check out the track's artwork too, which comes courtesy of Jonathan Zawada - the mastermind behind Flume's Skin artworks and Baauer's latest. 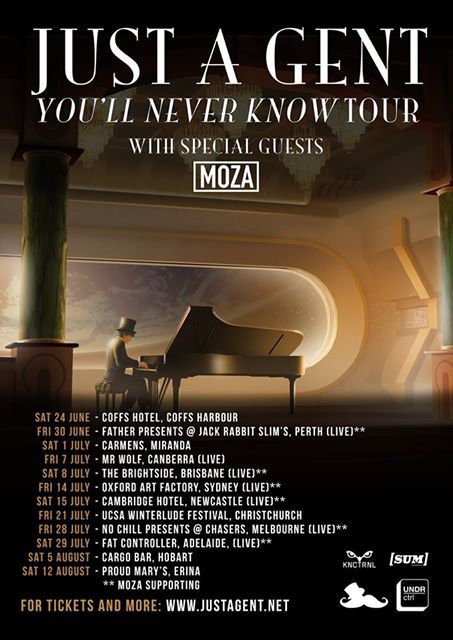 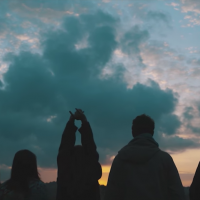 ODESZA perfectly capture their entire vibe in new video clip for Late NightAnd it's all thanks for a thousand fan submissions. 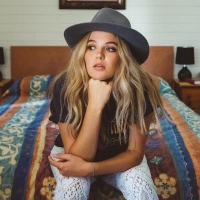 Interview: Kita Alexander opens up on her deeply personal new EP, HotelThe Australian singer-songwriter's new EP is one of the strongest, home-grown pop releases so far this year.
Electronic