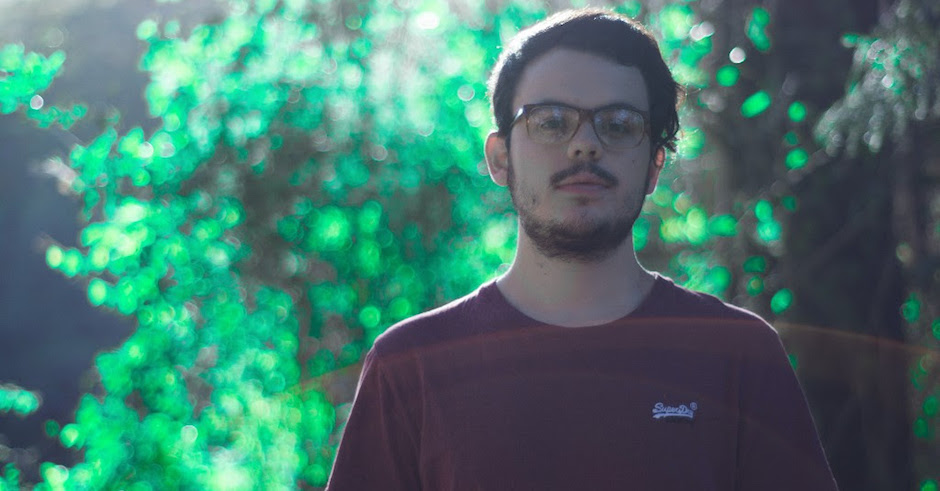 Brisbane-based producer cln is an old favourite of ours, with last year's Found EP being one of our definite favourites releases of 2015. A couple of months ago saw the producer follow it up with Owls and now Mist - the second single coming from his forthcoming new EP. Mist sports a fragile quality that we saw on Owls, twisting delicate, soft-spoken vocals with a swirling lead synth line and simplistic percussion to create something quite sombre and gloomy. Compared to tracks like Found, Mist doesn't really have a light relief. Sure, the climatic final breakdown is a bit more blissful and joyous than the rest of the track's duration, but it's not quite enough to lift the mood completely. This isn't a bad point about the song; it just goes to show cln's  evolution as a producer across the years, toying with different atmospheres and tones. If you're a fan, be sure to check out cln on his forthcoming US tour, which includes a massive date at Red Rocks supporting The Chainsmokers alongside San Holo, Herobust and more. See the dates via his Facebook.

With the MOONZz and Autolaser-featuring single Used To This, LA producer PLS&TY became an act on many's 'people to watch' lists, combining a sultry vocal line with a refreshing, festive production that was exciting and fun in so many ways. Although it didn't quite reach the same response in Australia than it did in the US, I've got a good feeling that PLS&TY is gonna be an outfit we'll see blow up in Australia sometime in the next few months, especially considering their newest single Outlaws. Featuring Jamaican vocalist Bobby Saint (who teamed up with Penthouse Penthouse to give us a guide on how to get sexy-sounding music here), Outlaws sees PLS&TY veer away from their signature, overly-euphoric sound, instead choosing to showcase Bobby Saint's vocals with a bouncy, R&B-infused production. That being said, the single is still pretty upbeat and happy, with Saint's vocals soaring above a synth-dominated melody, that swirls amongst crisp percussion and other melodies. It's got a confident sound to it, something that tells me that PLS&TY is embracing the crowd they found with Used To This and using it to push their sounds on to the next stage and turn them into an act that's set to become massive.

Autograph are another crew I think are really yet to break out in Australia, but their Future Soup EP is a definite step in the right direction, especially signing up Australian powerhouse GRMM for an official remix we premiered. Don't Worry is another beautifully intoxicating cut from the Chicago outfit, combining rippling bass guitar with bubbly synth melodies, earworming vocal work and a whole lot of feel-good vibes. It's another A-grade release from the group, who just announced an America-wide bus tour with Goldroom. See the details on their website.

The Lost Angeles - Coulda Been Something (Kids Want Techno Remix)

Arming themselves with a ripping remix of The Lost Angeles' Coulda Been Something, DC-located duo Kids Want Techno an act we're really happy we've discovered. Despite their name, Coulda Been Something isn't really techno-y, instead taking on a driving, percussion-fuelled sound that sort of resembles a comforting track from Moby. Taking the vocals from the original, Kids Want Techno inject the track with layers and layers and layers, blending soft chords with perky synth melodies plus tonnes and tonnes of percussion. It's super light and warm, with a melt in your mouth (melt in your ears?) feeling that you'll get you feeling all nice and cozy inside, no matter what the condition of the weather outside.

About here is when we start turning into banger mode, and what a way to kick it off with new A-Trak. Taking on Tearing Me Up by Bob Moses (who were recently in the country with RÜFÜS), A-trak's edition seems pretty restricted and not quite as big as we would've hoped, combing Bob Moses' original vocal work with a bouncy, retro-ish production that oozes with percussion. That is until the first drop comes in, where A-Trak suddenly beefs up the track with a really throwback-sounding house drop that's layered with funky undertones and a whole lot of in-your-face attitude. Alongside his Tearing Me Up remix, the king of scratching also just dropped a bouncy-as-hell remix of Bingo Players' Cry, teaming up with Phantogram for the honours.

Lewis Cancut's sugary-sweet Say Ok has to be one of my favourite releases of the year thus far, combining the light, PC Music-esque vocals of Tigarah with a bubbly production that's fun and exciting, especially coming from Australia. This week saw the Queen of Jersey (and jersey club) UNiiQU3 take Say Ok for a wild ride in a new remix, that merges Cancut's original bubbly sounds with UNiiQU3's signature jersey club character in a short, but definitely action-packed re-do. It also marks UNiiQU3's exciting signing to NLV Records, with Nina signing the UNiiQU3 as the first of her international artists, as well as Norwegian don Hi Tom. Exciting times. 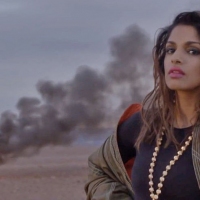 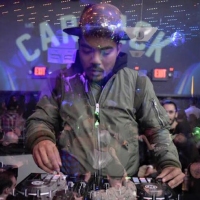 Mr Carmack just uploaded all 54 songs from the Yellow EP on SoundcloudIncluded in the long list of tracks are new originals, remixes, instrumentals, productions and even a mixtape.
Electronic