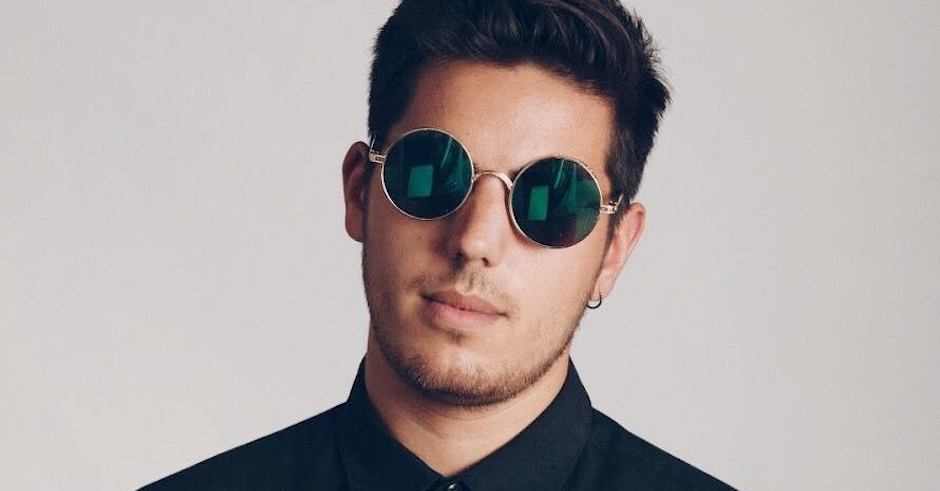 After releasing his debut album Copter Boy mid-last year, the now Canadian-based Apashe has kept things relatively low-key on the solo release front, only releasing a new remix last month as well as a massive remix package for Copter Boy a couple of months back. Instead, he's largely been touring the record and working on the album's follow-up project, something we've just got our first tease of in the form of a new single titled Supernova. Featuring Dope D.O.D. on vocals, Supernova is a genre-bending blend of hip-hop and electronica, with D.O.D. gliding above a simplistic bass line which eventually transforms into a heavier dubstep-styled breakdown, something characteristic of his older work. It's a bit of a heater which would no doubt go down great in a live setting, which funnily enough, is what he'll probably be doing at his forthcoming Australian/New Zealand shows. Kicking off next weekend in Hamilton NZ, the tour will see him hit up a bunch of venues until the New Year period, including the Breakfest festival in Perth on Boxing Day. Check out the single and the full list of dates below. 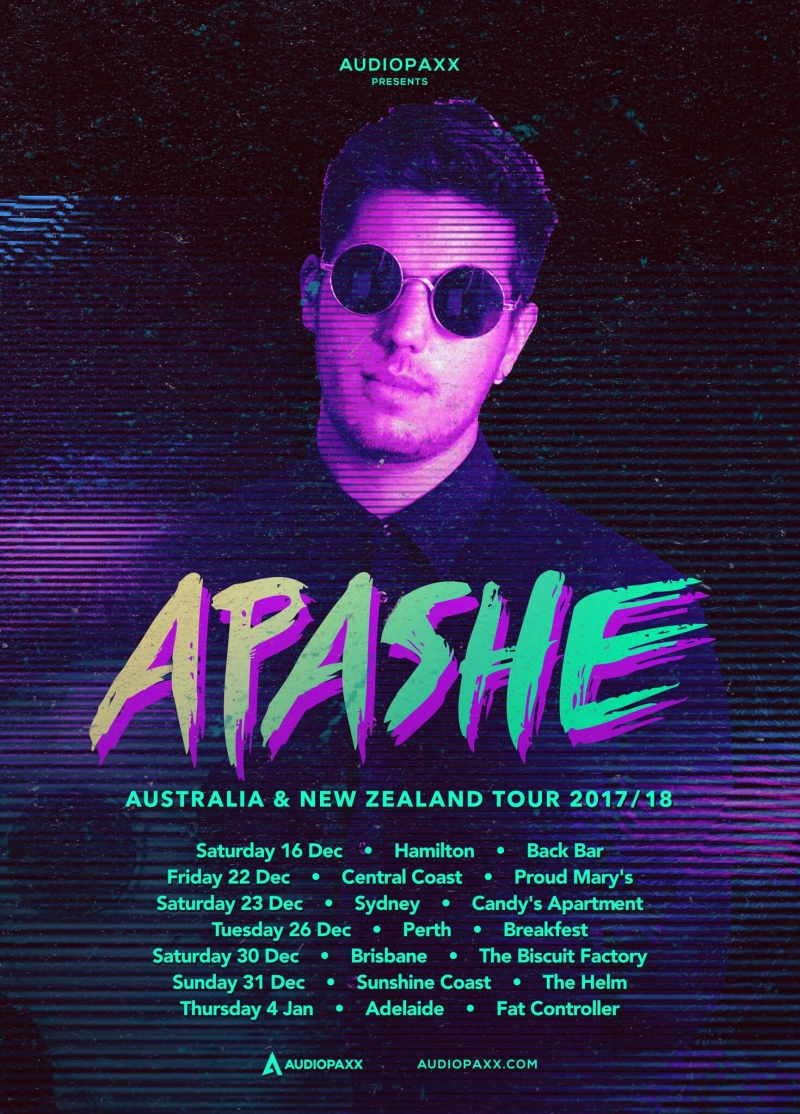 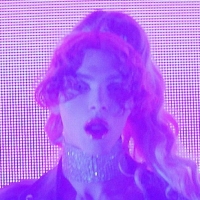 Listen to a dark and abrasive new banger from SOPHIE, PonyboyA massive switch-up from the more tender pop sounds we heard on It's Okay To Cry. 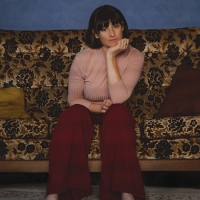 Track By Track: BATTS goes for a gentle stroll through her beautiful new EP, 62 MoonsGet some insight into our favourite new EP from last week.
Electronic

The Aussie producer/DJ/musician unveils a new track, VIP’s, and instrumental version in the deluxe edition of his debut LP.