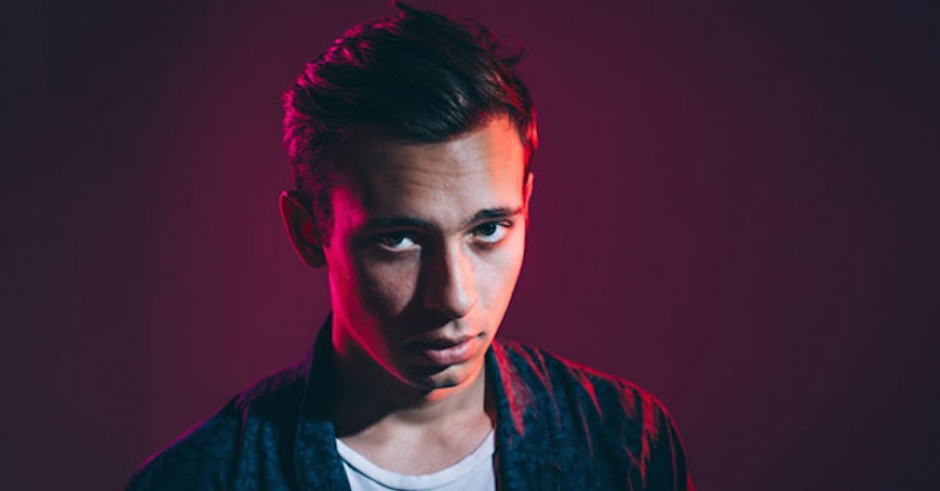 A couple of weeks back Feki posted something on social media along the lines of "note to self, don't release any music around the new Flume album", and while hilarious, also v-true. It has to be 2016's most anticipated album for any number of you. The PREVIEW he release a few days did nothing to quell that excitement, it's sounding great.

And this morning he unleashed another taste from it - Never Be Like You featuring Canadian vocalist Kai (who's about to gain a shitload of new fans one feels). And it's great. We're not sure how concerned with second album syndrome old mate Harley Streten has been, but so far it's not showing in the output. 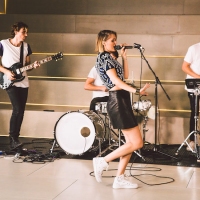 Premiere: KLP shares live video for Recover, featuring tour pals Art vs ScienceSomething to get you primed for her upcoming AVS tour support. 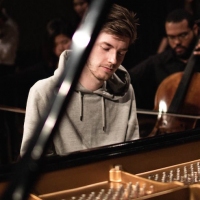