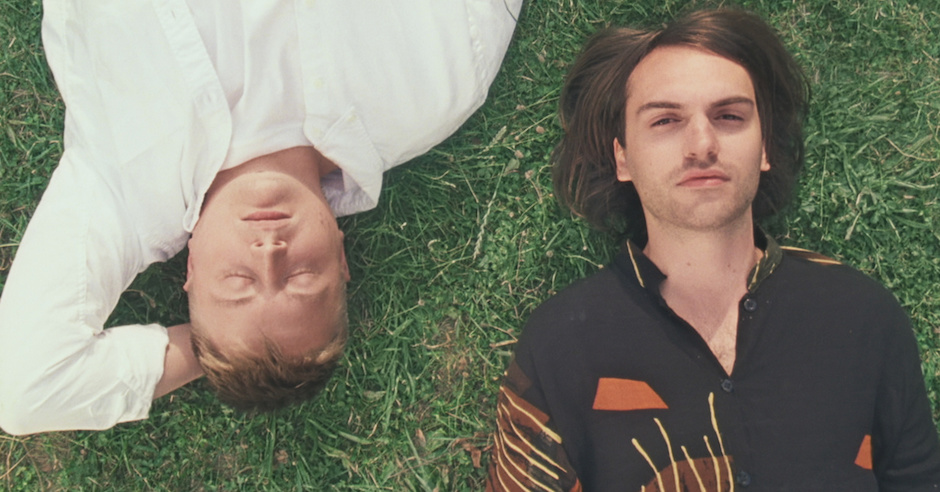 UK electronic producer Lxury and former Late Of The Pier frontman LA Priest have collaborated on a charming new single entitled Show. A bubbly, house-infused electro-pop single, Show is a perfect blend of the two artist's styles, with a funky, 4X4 beat under the smooth vocals of LA Priest. The single's video dropped today, and is equally charming as the single itself, with the two collaborators laying on grass doing pretty well to ignore the dogs that come up to give them a sniff (with exception of Priest, who pushes a spaniel's ass out of his face, but I guess that's fair enough). Watch it below: 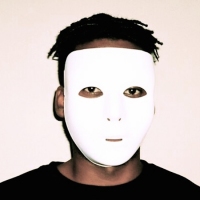