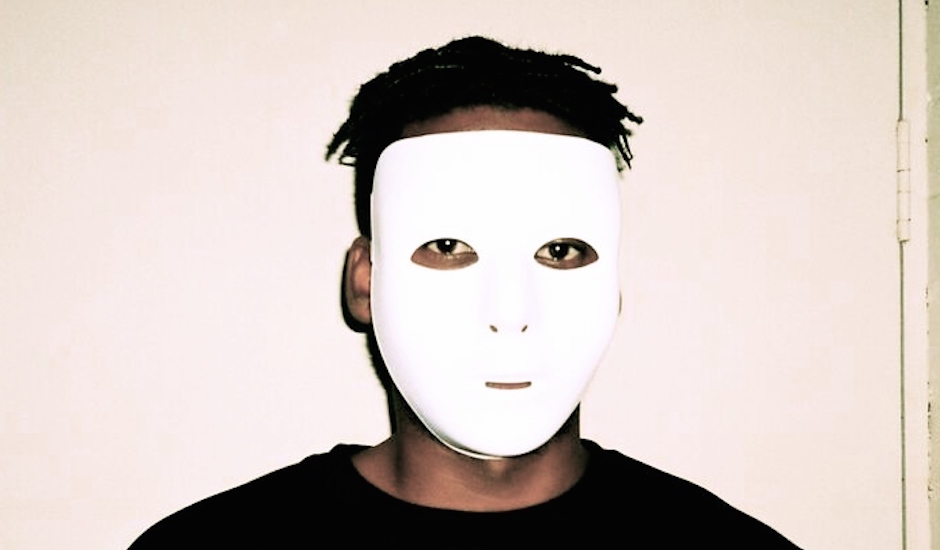 Earlier this year we had the honour of premiering a new original tune from emerging Perth producer/DJ Gravy. Called #JimmyWeMadeIt, it was the culmination of a heap of hard work from the guy in understanding and master production, working with some heavy hitters around Perth like Slumberjack and Sable to hone his skills. And as an artist progresses, it's always to joy be along for the ride, so we jumped at the chance to premiere his follow-up, a thumping re-working of KLP's Medicine. It starts out real downbeat and pitched the way down, before erupting into a huge slice of euphotic future-bass, underpinned by trap elements and busy production elements that don't overpower the whole affair.

You can catch him live as he joins the One Day Sundays crew when they make their triumphant return to the Rosemount Hotel on October 18, Facebook event HERE, or Sydney fam can get around him at the massive One Day Only Festival on November 21 (tickets and info HERE). 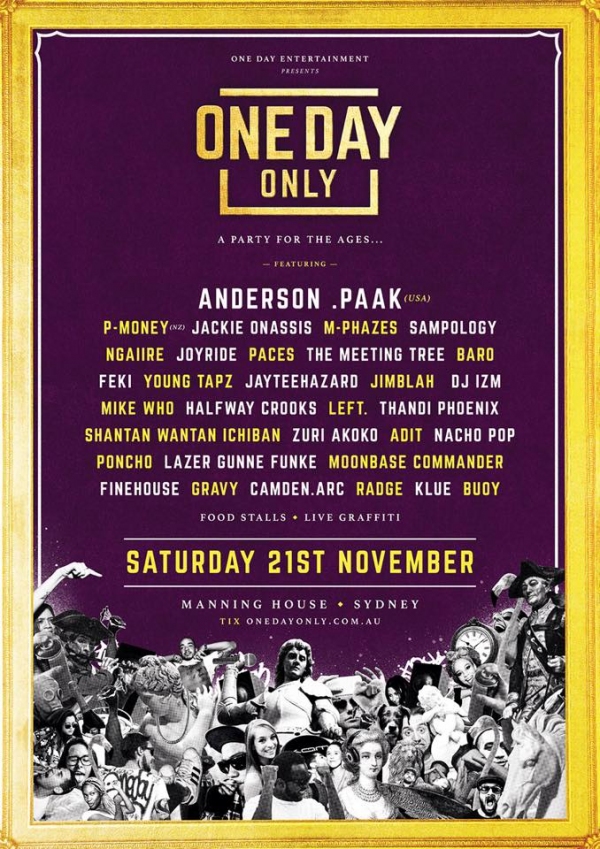 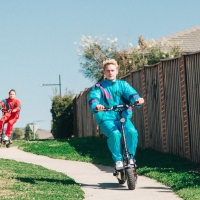 Watch: Cosmo's Midnight - Walk With Me feat. KučkaHuskies, matching jumpsuits and a 90s-esque dance routine - what could go wrong? 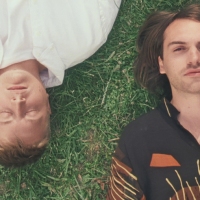