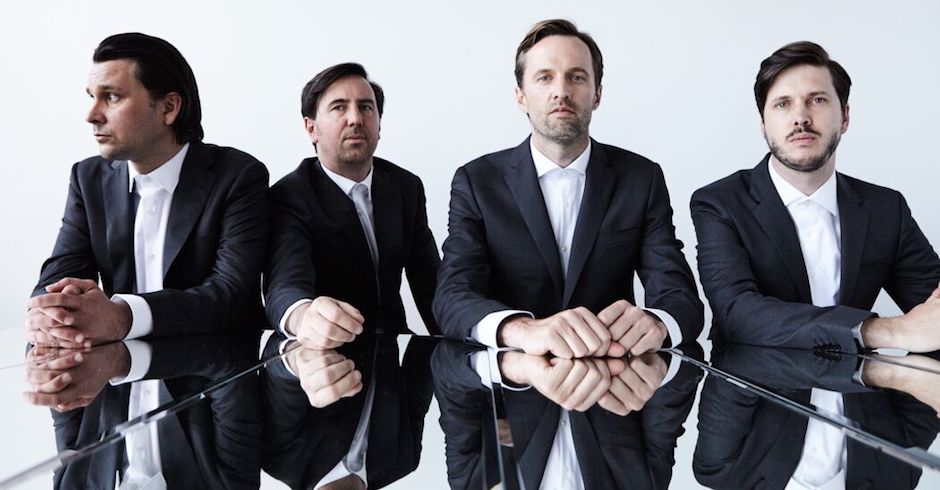 Since 2013's thumping Free Your Mind, Australian electronic icons Cut Copy have been a busy bunch. Across the past four years, they've released a whole horde of mixes (including last year's all-original ambient tape January Tape), whilst also recording their Free Your Mind follow-up and releasing Turns - the debut solo album from the group's Ben Browning. Now, however, the Melbourne four-piece return with their first fully original single in four years, taking on a psychedelic disco sound for Airbone. Although it's currently unknown if Airborne features on the new record it definitely hypes us up for it, with Cut Copy returning to their former glory with a really clean, disco sound which begs comparisons to some of the more recent stuff from Daft Punk, before rolling into a more psychedelic-infused sound after a soaring chorus. Bringing back their Bright Like Neon Love / In Ghost Colours sound, Cut Copy's long-awaited returning single is packed full of vibes, vibes best described in one of the YouTube comments which reads: "you guys make me want to drink gin and walk down the street completely naked except for my boots and some headphones to bump this wicked tune". Perfect.

Be sure to check them out with Harvey Sutherland and Bermuda at their forthcoming July shows in Sydney and Melbourne (below), and in festival mode at this year's Splendour In The Grass. 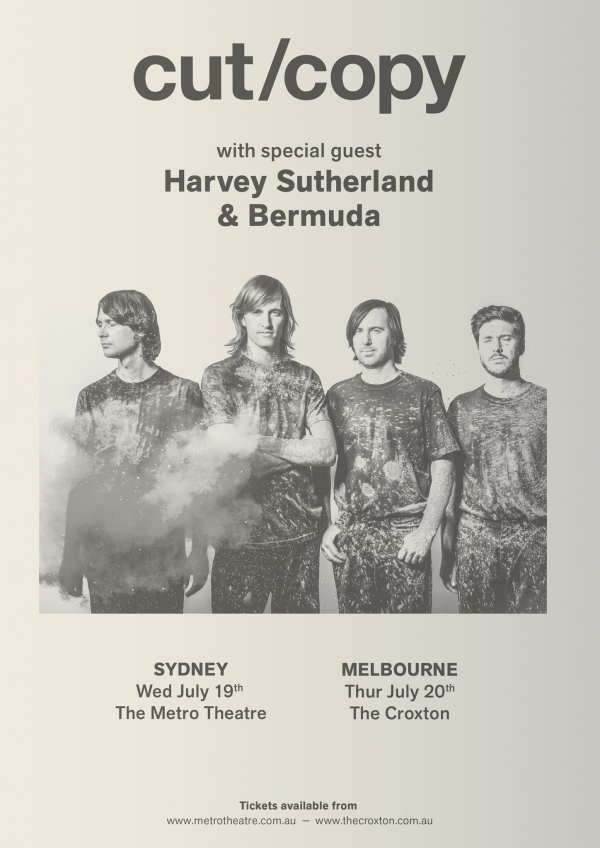 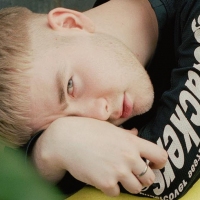 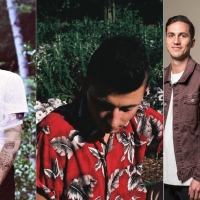 Electric Feels: Your Weekly Electronic Music RecapThe best of the electronic world in the past week, including Set Mo, Benji Lewis, Love Deluxe and more.
Electronic