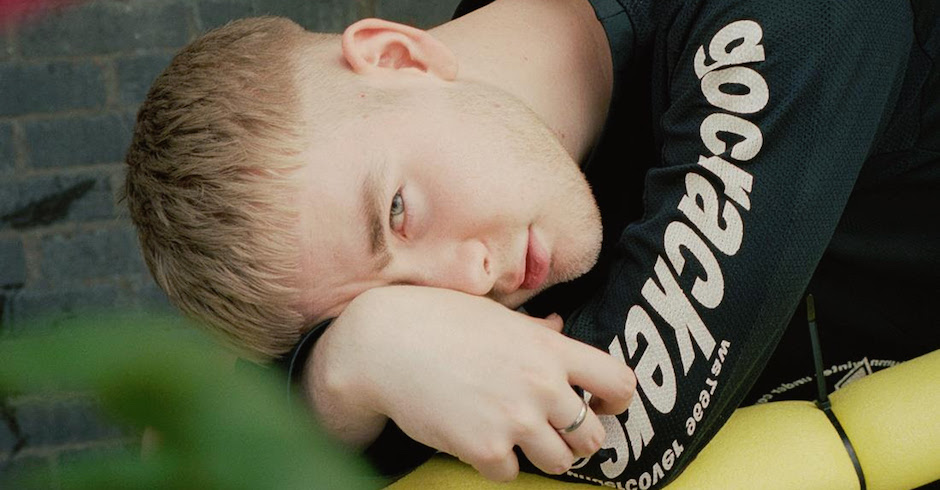 The build up to Mura Masa's debut record has been a long one, but it definitely hasn't been quiet. There was the wonky edit of Love$ick featuring ASAP Rocky, followed by the glistening Charli XCX collaboration 1 Night and the equally summery All Around The World, which last week was joined by another two singles from the guest-heavy debut album. A week out from release, the British beat-making mastermind has returned with another two tracks (taking the total number of pre-album singles to 9, out of 13 tracks), enlisting Anchor Point label mates Bonzai and Tom Tripp for two album stand-outs, Nuggets and Helpline. On Nuggets, Mura Masa breaks out of his sound for a funked-up anthem, with Bonzai's laid-back vocal floating above a bass-driven production which is reminiscent of the future-funk flavours of Kaytranada, or even Stardust's Music Sounds Better With You in its hefty bass kicks. Helpline is a more upbeat and poppy affair, with Tom Tripp's addictive vocal work effortlessly pacing above a charged, funky production which has a slightly old-school, retro flair to it. Both the singles are stand-outs of his debut record, further solidifying Mura Masa's now well-known title as England's production king, a title which he's sure to cement when his self-titled album drops July 14 (and when he comes down and tours Australia...... eventually). 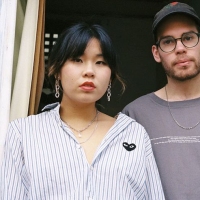 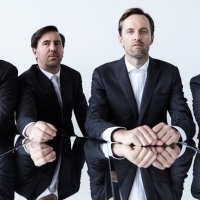