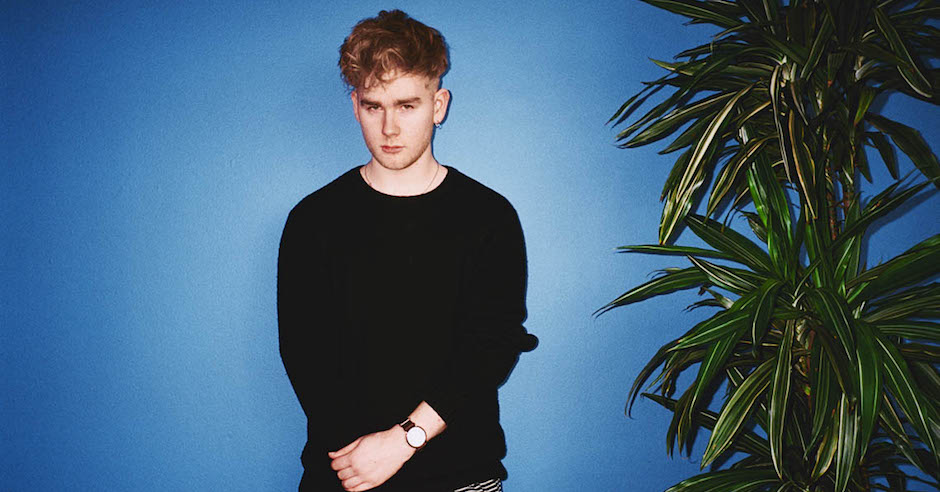 Gearing up for the release of his forthcoming album, esteemed British beat-maker Mura Masa has gifted us with two absolutely stellar tracks thus far - the shimmering, radio-friendly single What If I Go? and Love For That, the track that kicked off the album's release cycle with guest vocals from Australia-bound singer-songwriter Shura. Now he has treated us with the album's third tease, teaming with A$AP Rocky for an unexpected collaboration entitled Love$ick. If you're sitting at home thinking that A$AP's slick, clean verses paired with an inventive, world-class Mura Masa production could quite possibly be the best thing that's happened in music history, let me squeeze in right here and be the bearer of bad news and let you know that although it's definitely impressive on paper, the track reaaaaaally isn't that good.

Basically, what's happened is A$AP Rocky has taken Mura Masa's Lovesick Fuck (one of the best singles on his Someday Somewhere release), added a couple of out-of-place airhorns to the production, then added some lyrical work over the top, which doesn't really match tone-wise with the upbeat, tropical-leaning sounds that pulse throughout the original. That being said, I get it - I totally get why you would do something like this in Mura Masa's position. Despite the success of Love For That and What If I Go?, Mura Masa isn't an incredibly popular producer, especially given his potential with previous tracks like Firefly and the original Lovesick Fuck, so teaming up with a commercial, genre-crossing powerhouse like A$AP Rocky opens up the young, British producer to a whole new realm of fan base. In addition to this, with rumours that A$AP is currently working on a new album himself, time with the highly sought-after rapper is rare and the process of crafting a track alongside a rapper or guest vocalist in a studio setting can be quite a lengthy one. But that being said, with a new album on the line and his new work not quite hitting the same spot as some of his previous pieces (although very close), Mura Masa really needs to dig deep to pull out something special here – and an ill-fitting, uninventive vocal remake isn’t quite the ‘something special’ that’s needed in my opinion.

Related: Mura Masa Is The Future 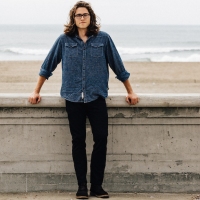 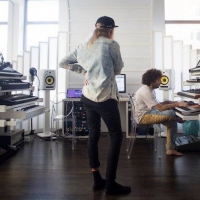