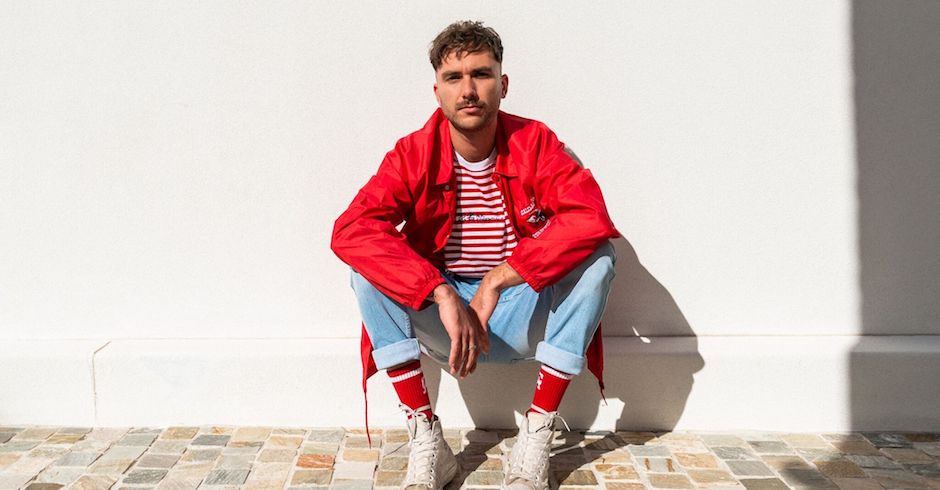 The rise and rise of MUTO hasn't been unexpected, nor has it been surprising. When we first met him – some three years ago now – the Sydney-based producer was hot off a cult favourite remix for Justin Timberlake that seemed to place him amongst the rest of the synth-heavy, future-bass-leaning crew making waves at the time. However, in the time since, MUTO has consistently branched out and showcased and production diversity and dexterity many in the largely-now-defunct crew never really achieved, whether it was in collaboration mode with musicians like Deutsch Duke and Emerson Leif or on his own accord, on singles such as Through The Fog.

Arcane, his new EP, further solidifies this production versatility and dexterity, with the musician taking on a host of sounds and flavours across the guest-heavy, seven-track release. There's Melbourne rising star HVNCOQ, Golden Vessel collaborator Emerson Leif and Germany's Novaa across the EP (plus a few more), each injecting their own slight vocal flavours above MUTO's often-rushing, synth-drenched productions that are both storming and bold, yet intricate and remarkably well put together.

He's got a full national tour coming up – kicking off with a slot at Splendour In The Grass this month – so before that goes down, make sure you check out the EP in all its glory below, with a track-by-track walkthrough of the EP's inner meanings and creation from MUTO himself accompanying it. Grab the EP HERE, and find the dates at the bottom of the article.

This track came together quite quickly as things just fell into place, and I knew exactly what I wanted to achieve with it. I wanted to write something powerful and cinematic and consequently, that's what made it so fun to write.

I was playing around with a lot of really bizarre samples, breaks and arps at the time I wrote this and I wanted to figure out a way to blend them all together even if it sounded horrible to begin with.

I wrote the instrumental (originally called Soul Tap) after the passing of my step-dad whom I was very close with. About a year later we decided it was a great foundation for something more than just an instrumental so eventually, Deutsch Duke got involved and sent back an incredible first demo who also shared a very similar experience of loss. Another year later and many many different variations of the track, Wildfire was born. It's most certainly the most emotional track I've ever made, and I hold it very close.

Originally Emerson Leif sent through the vocal demo for Bloodlust, but I knew it was a really solid top line that needed it's very own production. I then got cracking on the instrumental for Say Nothing and not surprisingly, it came together extremely fast (within the space of about a month), which for me is a definitely a PB!

100% the most frustrating track I've ever made although albeit, one of the most rewarding. This song went through the hands of many vocalists, but I was never quite convinced as after a while I became increasingly more proud and did not want to compromise on the instrumental. Eventually, we were graced with Novaa's seductive voice and things started to fall right into place. I'm stoked on its final form.

Definitely the most enjoyable time I've had writing a song. This was a much more collaborative effort than I had ever done before, so that made it a tonne of fun to make. Oliver and I clicked instantly when we first met and that made the songwriting process almost seamless.

The instrumental was sitting in my demo's pile for a long time until I played it to Henny, who then almost instantly started dropping bars for it. I really love his flow and tonality; I think it sits perfectly in sync with the lo-fi/chill hip hop vibes of the instrumental. I also love that this track sits in own space comparatively to my other work and feels like the right way to end the record.

Arcane means "understood by few; mysterious or secret", and I think that sums up the record perfectly. I think it's quite easy and almost natural to follow trends when writing music as it is relevant to what we are all listening, so I find it intriguing and challenging to try and find the gaps where people may not have explored as much and to turn that gap into something more structured and well known, thus bringing something unique but familiar to the table. 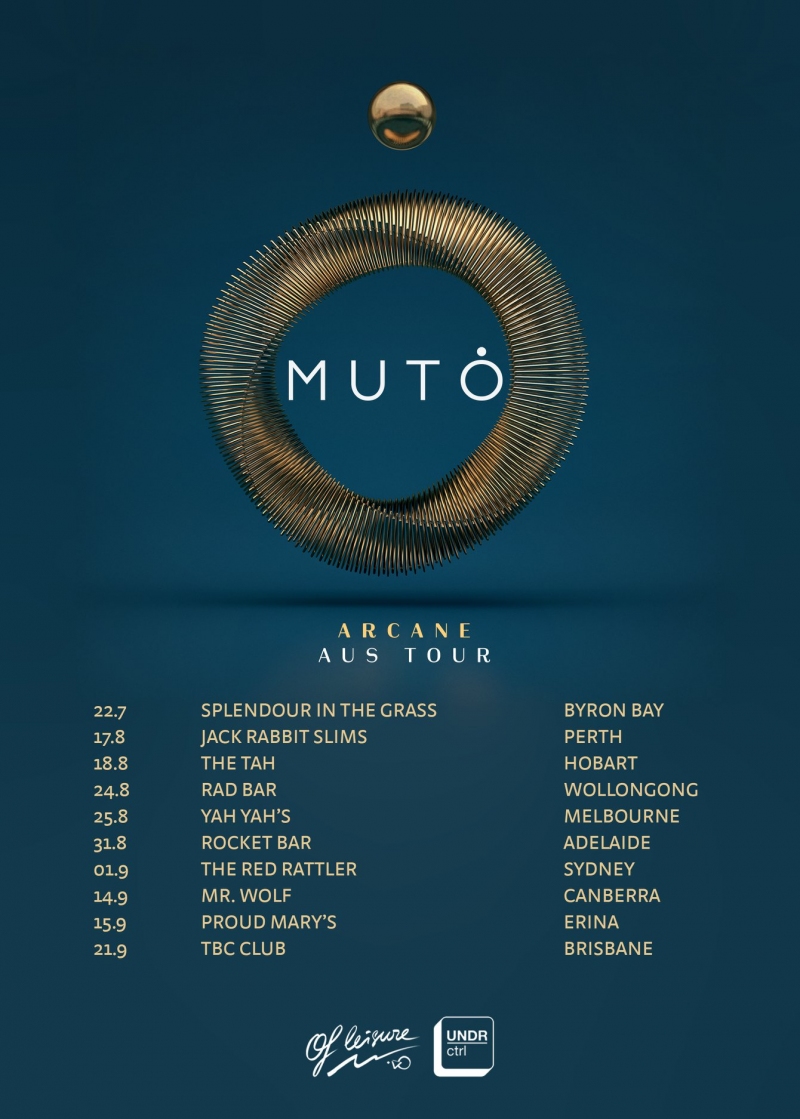 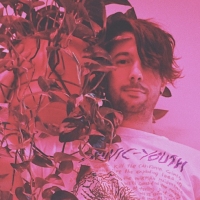 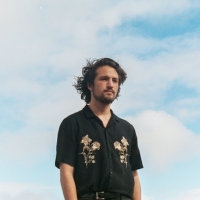 LUCIANBLOMKAMP is amongst Australia's elite with Sick Of What I Don't Understand Pt 2Including collaborations with Eliott, Jace XL and more, the second segment of the Melbourne producer's three-part album is his most spectacular yet.
Electronic