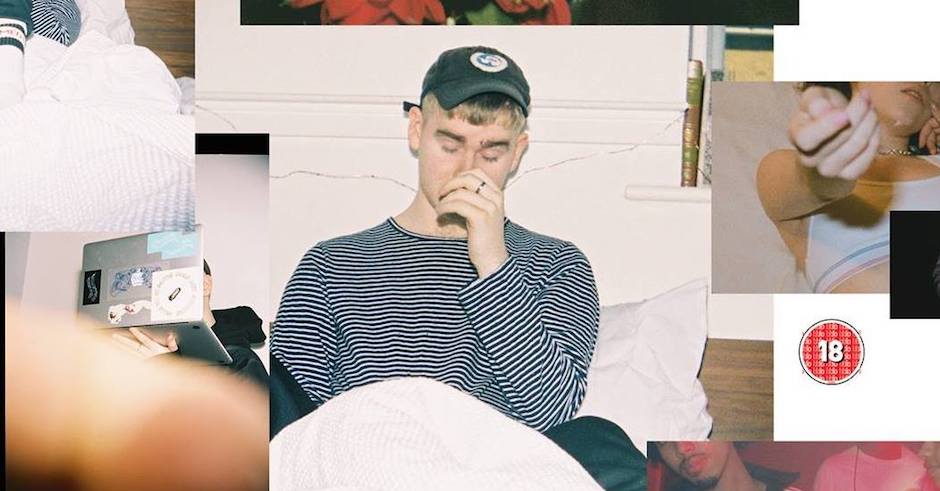 The build up for Mura Masa's debut album has been a long one, but it's definitely been exciting. Since 2014, the 21-year-old British wunderkind has been the source of some of electronic's best productions, from masterfully crafted, speaker-blowers (Lotus Eater) to pop-leaning heart-warmers (Firefly) and everything in between. He's already collaborated with names including A$AP Rocky, Charli XCX, NAO and Stormzy, but with his debut, self-titled record, he's taking things to the next level. The album, one of this year's most highly-anticipated in the electronic music world, is set to arrive on July 14, with the producer today announcing the extensive list guest collaborators joining him on the 13-track record. Including already-released singles with A$AP (Love$ick), Charli (1 Night), Bonzai (What If I Go?) and NAO (Firefly), the album will see Mura Masa joined by Irish hip-hop queen Bonzai, Kanye collaborator and master of ad-libs Desiigner, Jamie Lidell, Tom Tripp, Christine & The Queens, A.K. Paul and weirdly, Gorillaz / Blur frontman Damon Albarn, who appears on the album-closing Blu.

Whilst the producer has no Australian dates set just yet, he's stressed that he's coming through soon. "I'm not sure of the exact dates, I think it might be the very end of this year or the start of next but I'm definitely coming," he said to triple j's Linda Marigliano. "I'm excited". Check out the album's tracklisting below, as well a live recording of his almost Kaytranada-esque single Nuggets, which appears as the second track of the album featuring Bonzai. 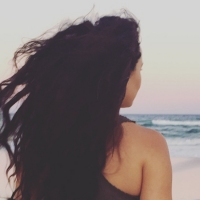 Premiere: Get lost in the enchanting world of Aurelia and her debut single, Are We LosingA track recorded using only the sounds of her practicing martial arts. 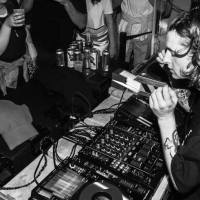