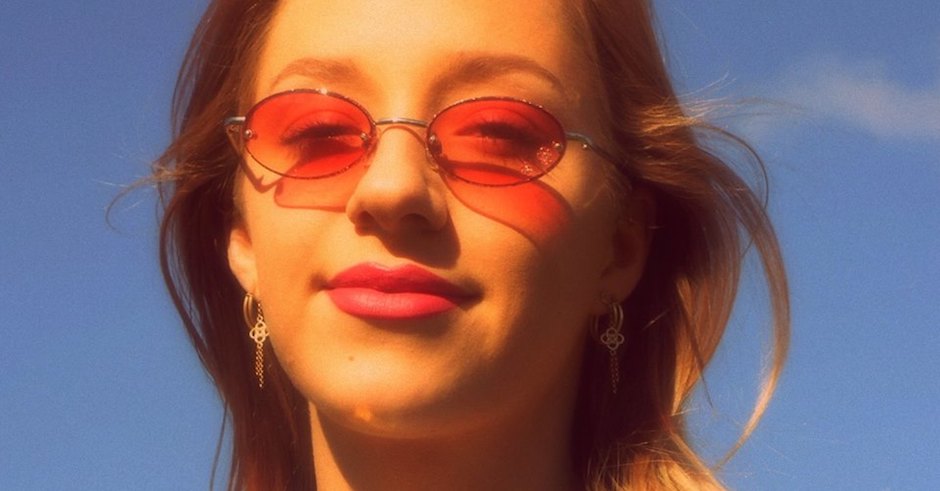 There's something about young musicians that somehow fills you with a glimmer of hope while also making you feel absolutely worthless. Take 18-year-old Bendigo musician Yergurl for example, who just nabbed a spot as a triple j Unearthed High finalist and support slots for names such as G Flip and Wafia before even knocking out her end-of-year exams. What were you doing in year 12? Not being flown around Australia to support some of Australia's most exciting musicians? Neither. Anyway, kudos to Yergurl because there's a reason why basically everyone is obsessing over her. Her Soundcloud account is littered with expansive and ranging productions that vary from Wolf Alice-like to Woodes-like, with the young musician plucking out the more beautiful and tender moments in music and amplifying them in her often dreamy, indie-pop-leaning soundscapes.

She's definitely one to watch through the rest of 2018 and beyond, and what better way to kick it all off with getting to know her and her beautiful tunes that little bit better:

I’m an 18-year-old singer, songwriter and producer from my bedroom in Bendigo and I’ve been making music as yergurl for just over a year now.

I make music that I like to call “pop” as an umbrella term because I often feel like it’s “bedroom pop”, “indie pop” and all kinds of other things… but it generally follows a “pop” structure. I tend to use melodies that strike an emotional chord in me/melodies that make me feel something intensely emotional. Most of my songs tend to have some kind of positive vibe paired with raw & confrontational lyrics, however, I do love creating dark and intense tunes.

I have a few different ways that my songs come about, but I generally find a melody (either through experimentation or just in my head) and I perhaps develop some beginning of a mix on Logic, then I start improvising lyrics over the chords. In the case of “boys think u look PHRESH!” I actually started off with a word document containing all of my thoughts… which I then moulded into lyrics that rhymed and flowed.

You’ve just been nominated as a finalist for the triple j Unearthed High comp – how does that feel?

It’s honestly the validation I needed. It’s made me feel important, relevant and wanted as a young, Australian musician. Especially because for the majority of my time as a musician in school, I’ve felt pretty ignored, underappreciated by teachers and I was generally never picked to do performances or solos. At least I can say that they definitely do care now!

Skateboard is your latest song, can you tell us a little about that track?

I wrote this song when my boy dropped out of school. Obviously, I was feeling super pessimistic and thought that was it. I had learnt from personal experience that high school relationships never tend to end up in my favour, so I spent this song exploring that concept. However, I also spent this song expressing my feelings of being grateful for this kid and that “I’ll wait for [him]” because he accepts me for being the gross teen I am.

Fortunately, I’m blessed enough to be supporting G Flip in September and also supporting WAFIA on her Aussie tour in October!

Soundcloud is where it’s at! It’s a great way to see the yergurl journey I’ve been on. Just a warning: the old stuff is TRASH. 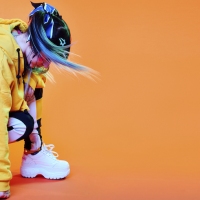 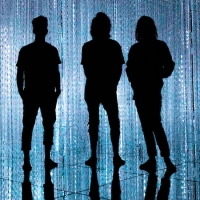